It’s hard to believe July has come and gone, and August is now upon us. If you’re curious to see what’s new on Amazon Prime Video for this month—we have you covered. August is a bit slower in terms of the numbers of new titles, but that could be related to the fact people are still out enjoying their last month of summer. 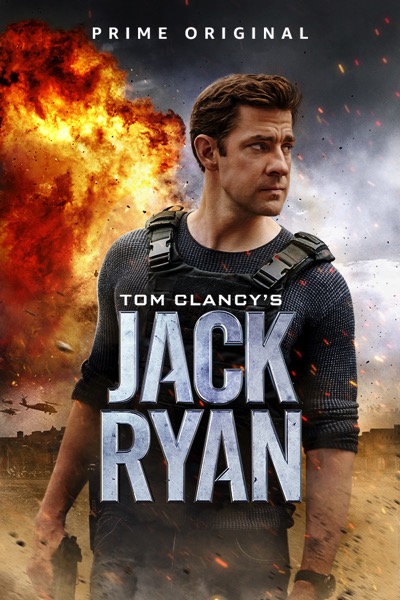 Nevertheless, here’s what’s new on Amazon Prime Video in August for Canadian viewers—with the highly- anticipated title being season one of John Krasinski’s Jack Ryan, coming at the end of the month. The Prime Original series has Canadian roots as it was partially shot in Montreal, Quebec.

If you’re still trying to find something to watch, here is a curated list of titles worth watching this August long weekend, according to the company: