Amazon has announced what’s coming to Prime Video in Canada for the month of December. The biggest highlight is the second season of Emmy and Golden Globe award-winning series from Amazon, The Marvelous Mrs. Maisel. Other highlights include Abstentia and Uncle Drew. 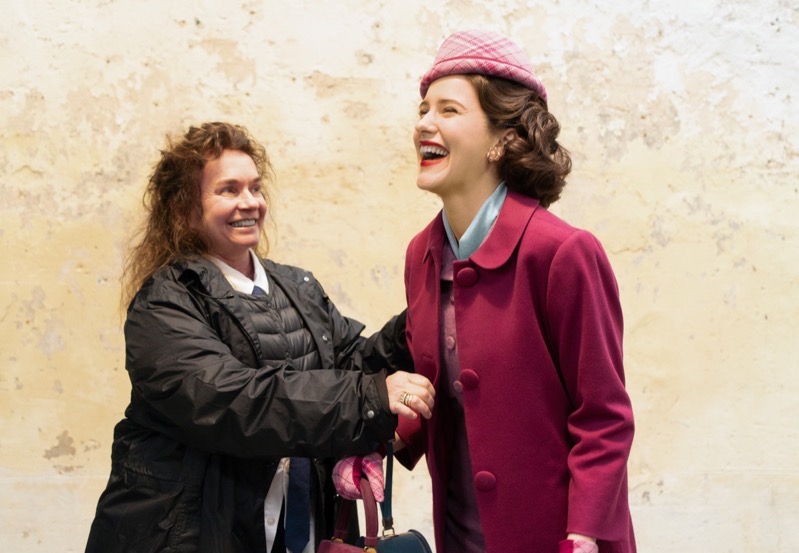 The Emmy and Golden Globe award-winning series is back for season two! After Midge’s triumph at the Gaslight, the fallout from her takedown of Sophie Lennon looms large, making her climb up the comedy ladder more challenging than ever. As the actual grind of being a comic begins to take its toll on Midge, the pressure to come clean to her family weighs on her – especially as her choices have a ripple effect on everyone around her.

Amazon will bring all ten episodes of the dramatic series Absentia, starring and executive produced by Castle’s Stana Katic, to Prime Video. This marks Katic’s first leading television role since Castle, which she won a People’s Choice Award for in 2016 for Favorite TV Crime Drama Actress. Absentiacenters on FBI agent Emily Byrne (Katic). While hunting one of Boston’s most notorious serial killers, Agent Byrne disappears without a trace and is declared dead. Six years later, Emily is found in a cabin in the woods, barely alive, and with no memory of the years she was missing. Returning home to learn her husband has remarried and her son is being raised by another woman, she soon finds herself implicated in a new series of murders.

After draining his life savings to enter a team in the Rucker Classic street ball tournament in Harlem, Dax (Lil Rel Howery) is dealt a series of unfortunate setbacks, including losing his team to his longtime rival (Nick Kroll). Desperate to win the tournament and the cash prize, Dax stumbles upon the man, the myth, the legend UNCLE DREW (NBA All-Star Kyrie Irving) and convinces him to return to the court one more time.

Aside from the handful of new titles above, not a whole lot is coming for December. But Amazon has announced The Grand Tour: Season 3 is coming in January 2019. Check out the trailer below: