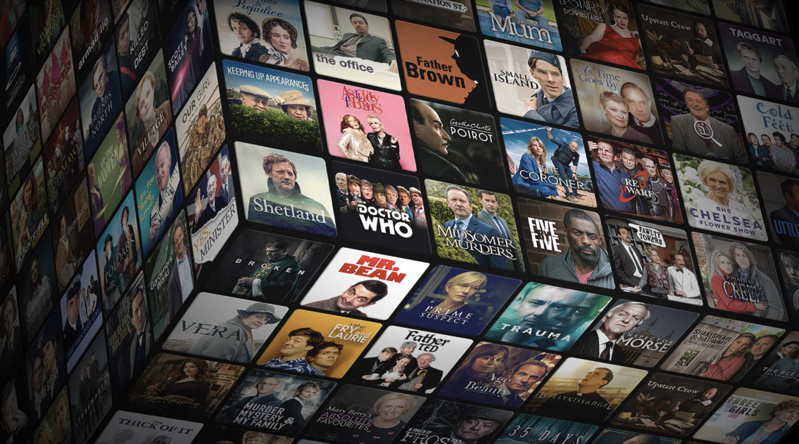 British streaming service, BritBox, has announced its line up of new shows coming in June 2020. The digital video subscription service is available in Canada and the U.S., created by BBC Studios and ITV, showing most titles 24 hours after their UK premieres.

Check out the list below of what’s coming to BritBox in June 2020 for Canadian viewers:

BritBox costs $8.99 per month or $89.99 per year in Canada after a free trial, and is available on iOS, Android, Apple TV 4, Roku, Samsung, LG and Chromecast. The service launched in Canada in February 2018.