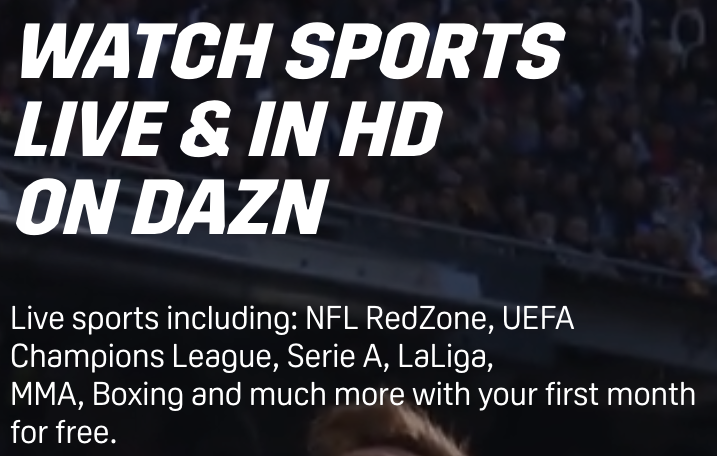 Online sports streaming service, DAZN Canada, has released its list of titles coming in March. Next month will be highlighted with full coverage of the Champions League Round of 16, key matchups in the Premier League and also key bouts in boxing.

Below is the list of what’s coming to DAZN Canada in March 2020:

Click here to sign up for DAZN Canada—it comes with a free 30-day trial. You can watch DAZN on Apple TV, iOS, Android, the web and more.