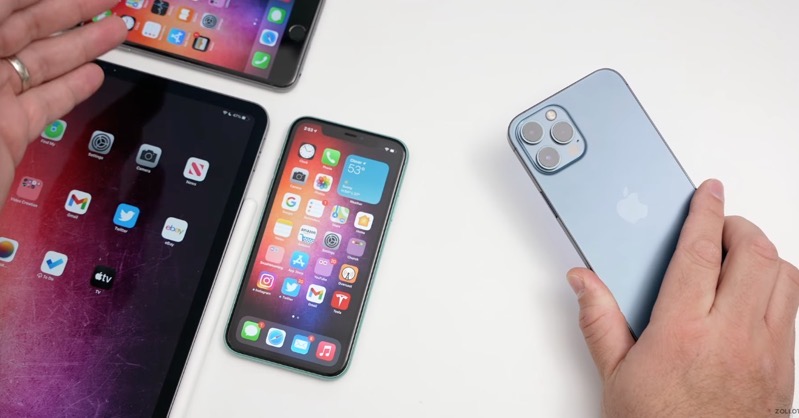 Apple earlier today released iOS 14.5 beta 2, along with other second beta builds of its software for developers.

What’s new in iOS 14.5 beta 2? YouTube channel Zollotech has another great video breaking down the changes.

We still need a few more beta versions before a widespread public release is made available for iOS 14.5, so stay tuned for that.