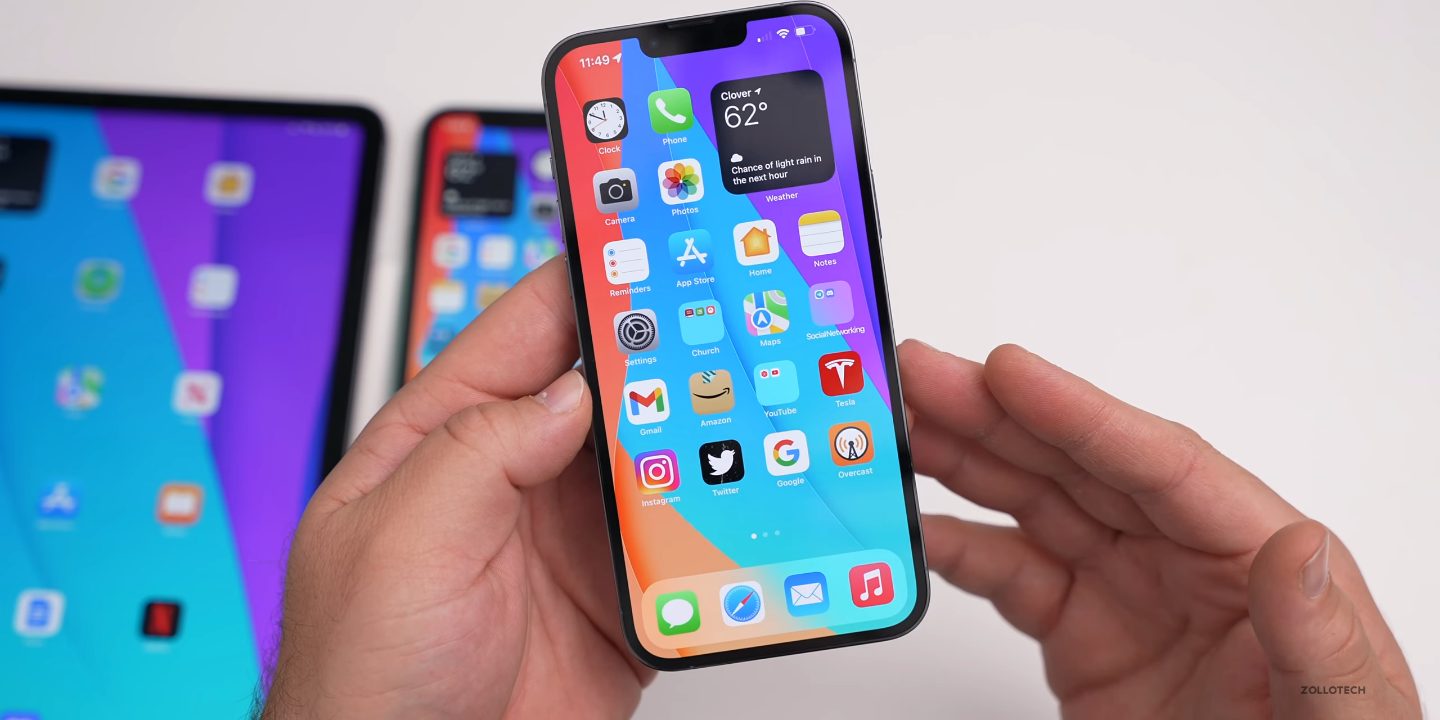 In a YouTube video published earlier today, Zollotech breaks down some of the features and improvements included in iOS 15.2 that he did not cover in his original iOS 15.2 public release video earlier this week.

With iOS 15.3 beta 1 being leaked and consequently officially released on Friday, the YouTuber also goes over some of the changes included in the next developer beta.

Here’s a summary of some of the most significant additions to and changes in iOS 15.2 and iOS 15.3:

The Apple Music bug that resulted in high CPU and battery usage and the device heating up while streaming audio in the app still persists, and cellular reception remains shoddy and inconsistent for many users.

Users are also reporting problems with third-party apps, especially ones owned by Meta, on both iOS versions. Some issues have also been observed with Google apps like YouTube and Smart Lock.

The YouTuber also noticed a peculiar bug with the Mail app on iPadOS, where two of the emails in his inbox were displayed overlapping each other and were therefore not legible.