YouTube channel DetroitBORG has provided a quick walkthrough video of what’s new in iOS 10 beta 2—check it out below: 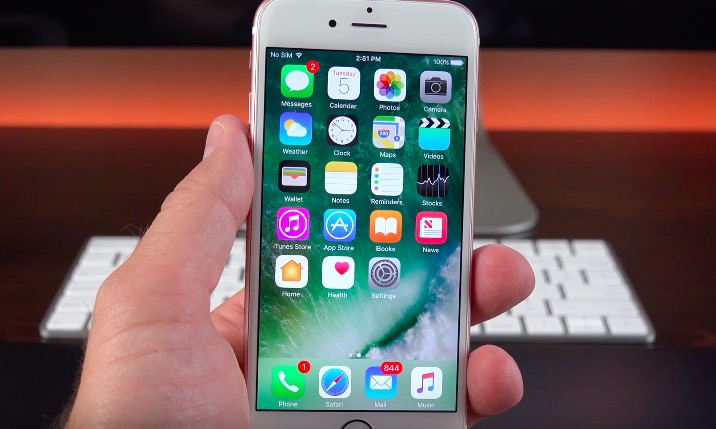 iOS 10 beta 2 brings the new iMessage App Store, plus allows American users sign up as organ donors right within the Health app, and slightly tweaked 3D Touch shortcuts for the flashlight in Control Center. Users using beta 2 say stability is a bit better than the first beta, but of course this is normal with each new release.

The final public release of iOS 10 is slated for the fall, when Apple is expected to release new ‘iPhone 7’ models as well.

Tonight, The Game Awards 2022 is being held in Los Angeles at the Microsoft Theatre. Thankfully, for those of us at home around the globe, host Geoff Keighley will be live streaming the event across many platforms. Each year, The Game Awards celebrates the last 12 months of gaming. Showing recognition to the hard-working developers...
Steve Vegvari
57 mins ago

The annual Reddit Recap is here and for 2022 and the most popular posts, communities and more on the site have been revealed, with data for Canada available as well. “With more than 100,000 active communities from around the world across Reddit, there are a lot of conversations happening in any given moment. So we […]
Gary Ng
58 mins ago