This morning Apple released fourth betas of its desktop and mobile operating systems for developers, including iOS 11 beta 4. 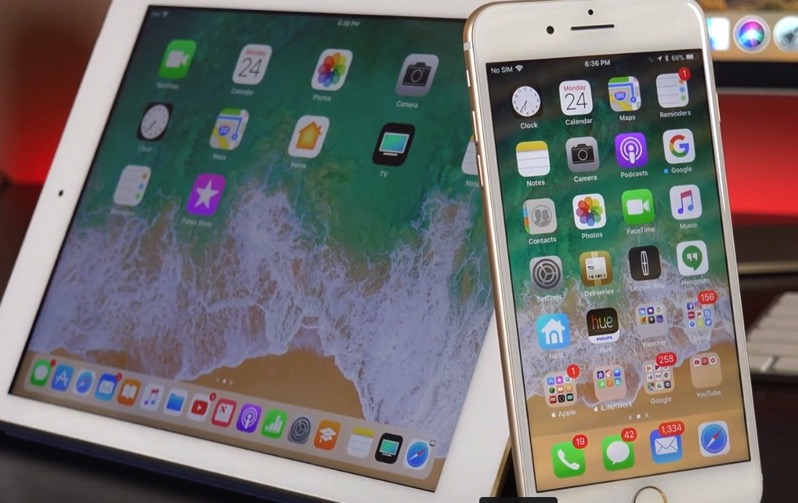 The latest build of iOS 11 beta 4 includes some new changes and features, such as revamped icons for some stock apps, plus a ‘bolder’ Wi-Fi signal bar. Other changes include a new way to interact with notifications from the lock screen, plus new splash screens for Apple apps.

YouTube channel DetroitBORG takes us a through a closer look at iOS 11, detailing new changes compared to iOS 10.

A more comprehensive walkthrough of iOS 11 beta 4 will most likely be shared on YouTube by EverythingApplePro, so stay tuned for that.

Update July 25: Here are 100+ changes as per EverythingApplePro:

[caption id="attachment_376080" align="aligncenter" width="1536"] Image: Apple[/caption] Apple has delayed the target launch date for its self-driving electric vehicle (EV) by about a year and is now eyeing a 2026 debut, according to Bloomberg's Mark Gurman. The information comes from people familiar with the developments. Gurman, a renowned tipster for all things Apple, also said that...
Nehal Malik
13 mins ago