Apple released iOS 9 beta 2 yesterday and like every new release, there are slight changes and tweaks. YouTube channel EverythingApplePro has provided a walkthrough of some new changes and features. 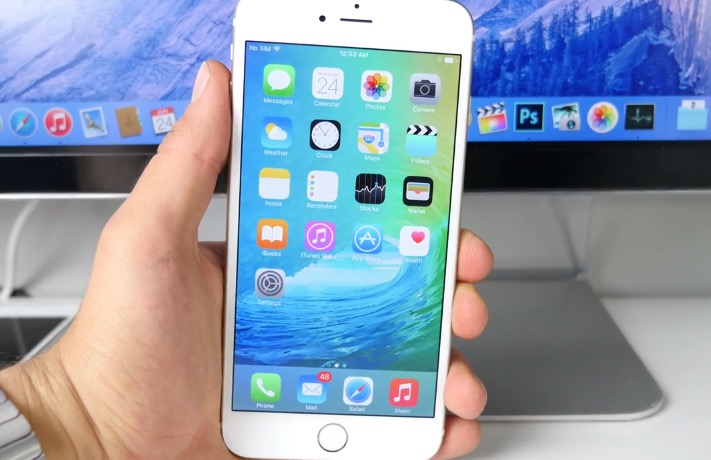 Check them out in the following video:

Definitely one of the best features coming in iOS 9 is the automatic app delete and reinstall feature, which frees up space for iOS updates. While iOS 9 beta 2 should be stabler than the first beta, it should still only be used by developers for testing.