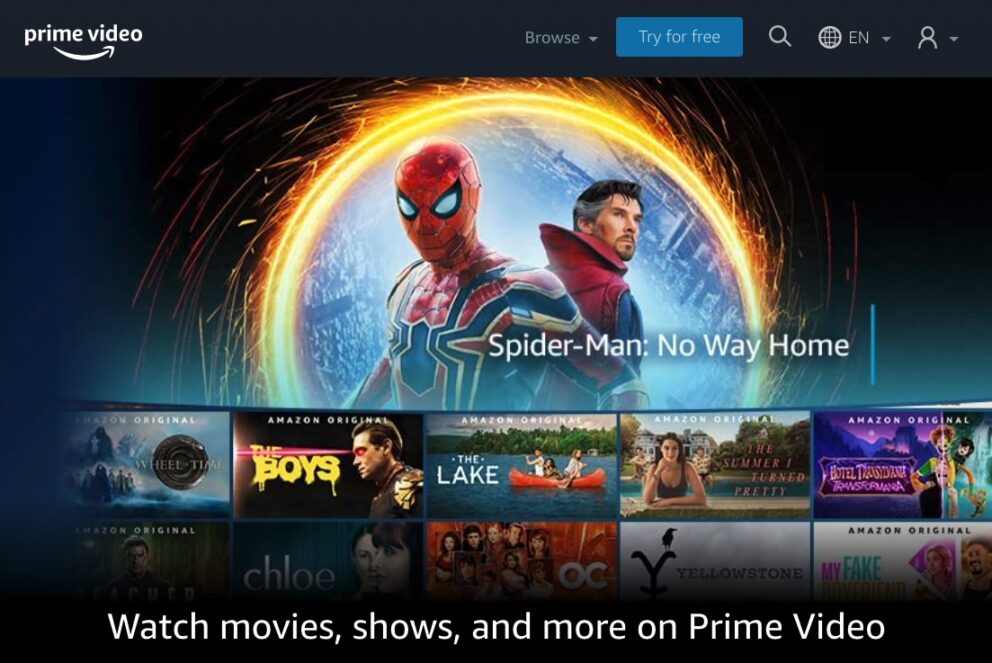 Amazon has released its list of new titles coming to Prime Video in Canada for August 2022. Check out the full listings below…

Zellers was an iconic discount retail chain in Canada that was acquired by Hudson’s Bay Company in 1978, then later shuttered in 2013. But now a decade later, HBC says it is bringing back Zellers from the dead, announcing on Wednesday it will be returning in “early 2023,” in the form of a new e-commerce...
Gary Ng
16 mins ago