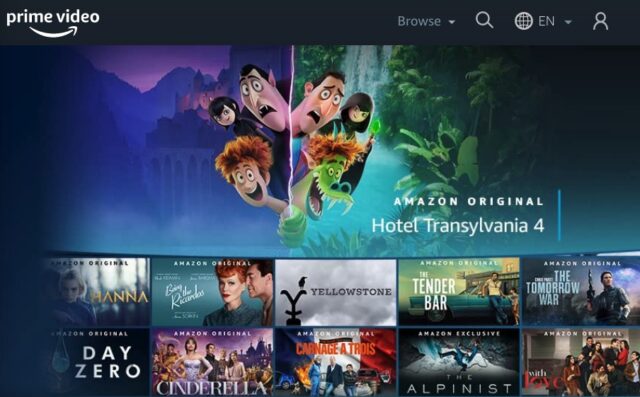 We’re rounding the corner into February and Amazon has shared what’s coming next month to Prime Video in Canada.

Highlights include the Canadian Amazon Original series, LOL: Last One Laughing Canada coming on February 18, while season four of Marvelous Mrs. Maisel also debuts the same day. On February 1, the 2015 film, Steve Jobs, will become available as well, if you haven’t seen it before.