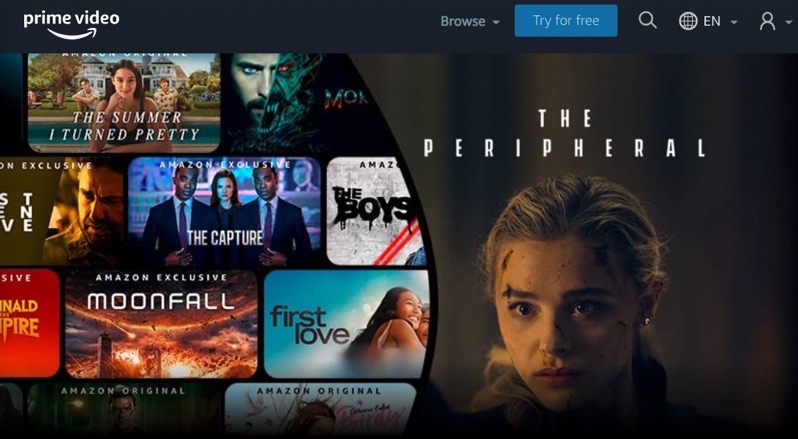 We’re rounding the corner to January 2023 and Amazon Prime Video has shared its list of what’s coming to the streaming service in Canada next month.

Check out the list below to see what’s coming to Amazon Prime Video in January: