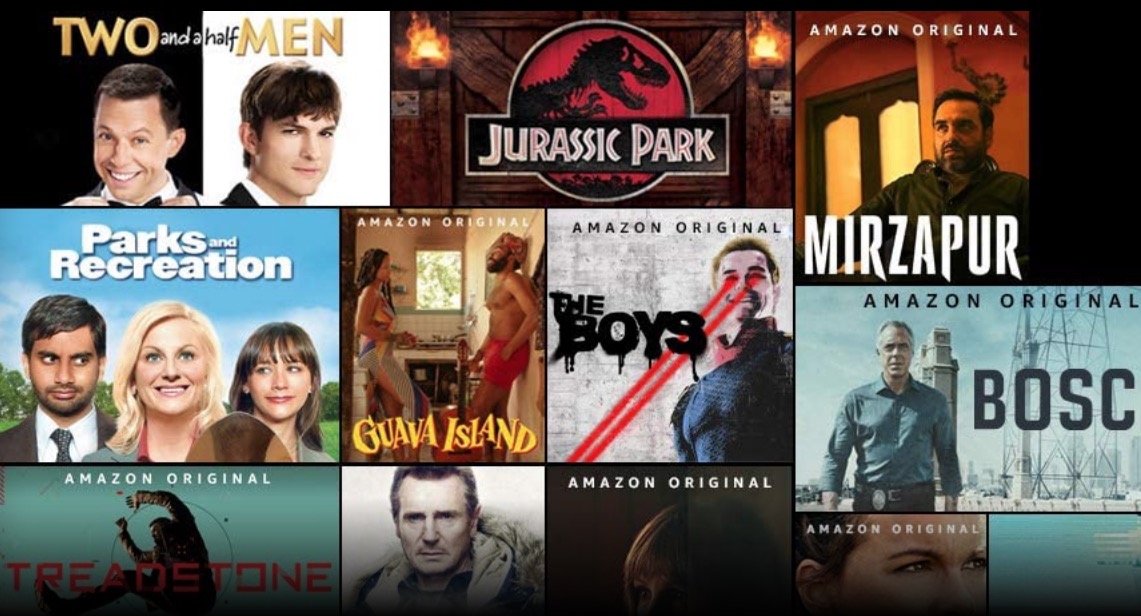 It’s hard to believe it’s already June, and that means yet another list of what’s coming to Amazon Prime Video in Canada.

According to Amazon, “starting June 1, Prime Video will donate 100% of proceeds from rental or purchase prices of 15 featured titles highlighting 2SLGBTQIA+ stories to the Canadian Centre for Gender and Sexual Diversity (CCGSD).”

Check out the list of what’s coming to Amazon Prime Video in Canada for June 2021: