What’s New on Amazon Prime Video in Canada: May 2022 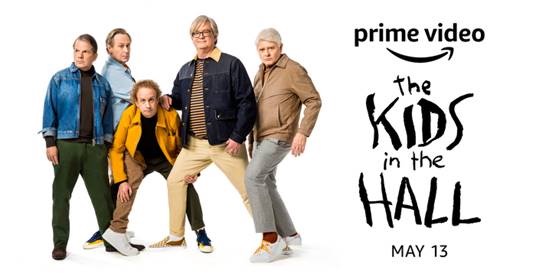 We’re just about to round the corner into May and that means another list of what’s coming to Amazon Prime Video in Canada. Highlights include the return of Canadian comedy troupe The Kids in the Hall, while season two of The Wilds also debuts.

Featured titles coming in May to Prime Video Channels:

Everything Leaving Amazon Prime Video in May: