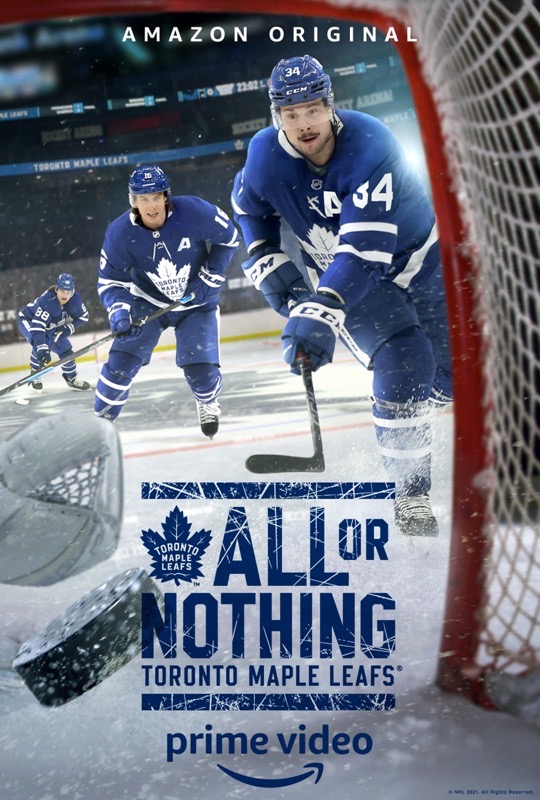 Welcome to the first day of October, folks. A new month means yet another listing of titles to watch on Amazon’s Prime Video service in Canada.

This month’s highlights include the debut of the first Canadian Amazon Original Series, All Or Nothing: Toronto Maple Leafs and Justin Bieber: Our World.

Check out the full list of titles and movies coming to Amazon Prime Video in Canada for October 2021 below: