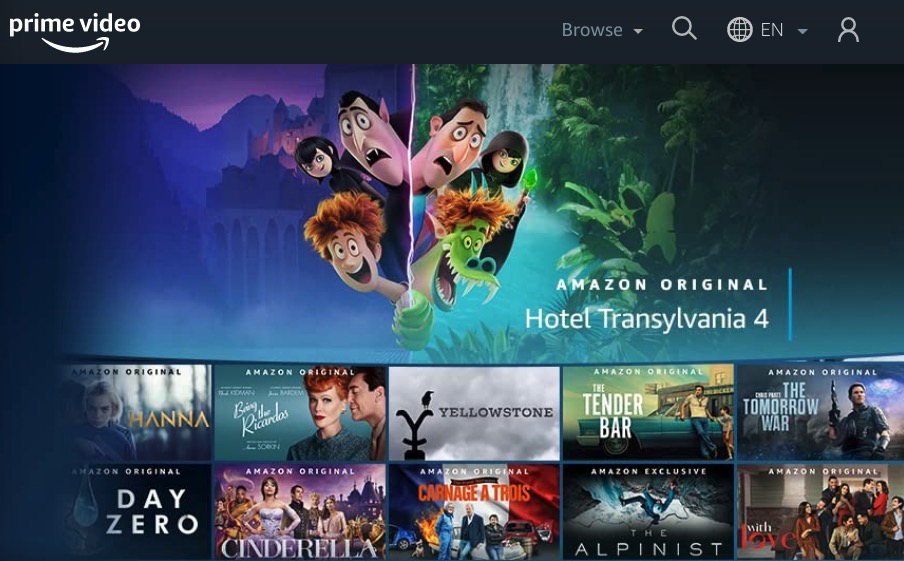 Amazon has released its new slate of shows and movies hitting Prime Video in Canada for June 2022. This month, season three of hit drama The Boys debuts; the series was shot in Toronto, Ontario.

Also coming is the Canadian Amazon Original comedy series, The Lake. For fans of The O.C., all four seasons will debut on June 24.

Check out the full list of new shows and movies coming to Prime Video in Canada for June 2022: