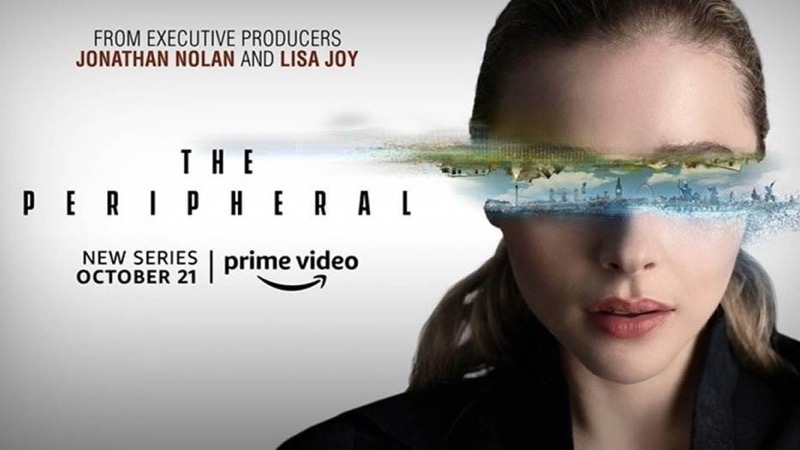 Amazon has announced what’s coming to Prime Video Canada in October 2022. Next month will continue with new episodes of The Lord of the Rings: Rings of Power, while the classic TV show from the 90s, Party of Five is coming on October 22.

Twitter Blue has once again been working on bringing its edit button to the fold. In a new tweet, the premium subscription of the social media platform shows off how the edit function will work both in terms of the user tweeting as well as the general audience seeing the changes. Earlier in September, Twitter...
Steve Vegvari
12 mins ago