What’s New on The Roku Channel in Canada: November 2022 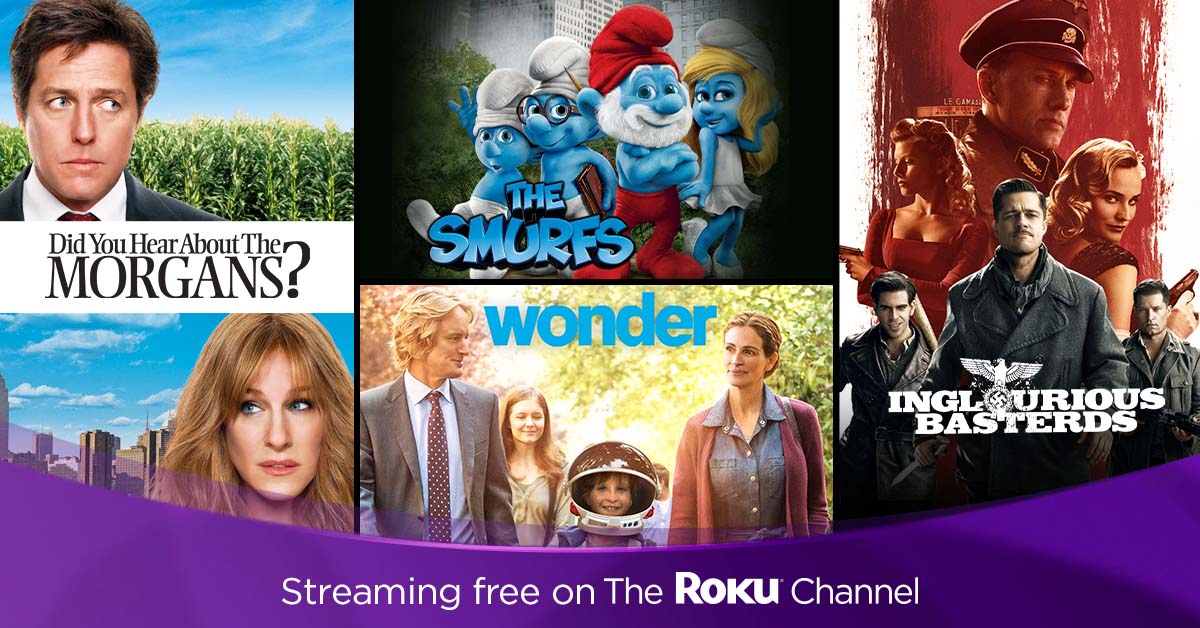 Check out the full list below to see what’s free on The Roku Channel in Canada for this month:

The Roku Channel is available for free and is powered by ads, available on any Roku streaming device or TV powered by Roku OS.