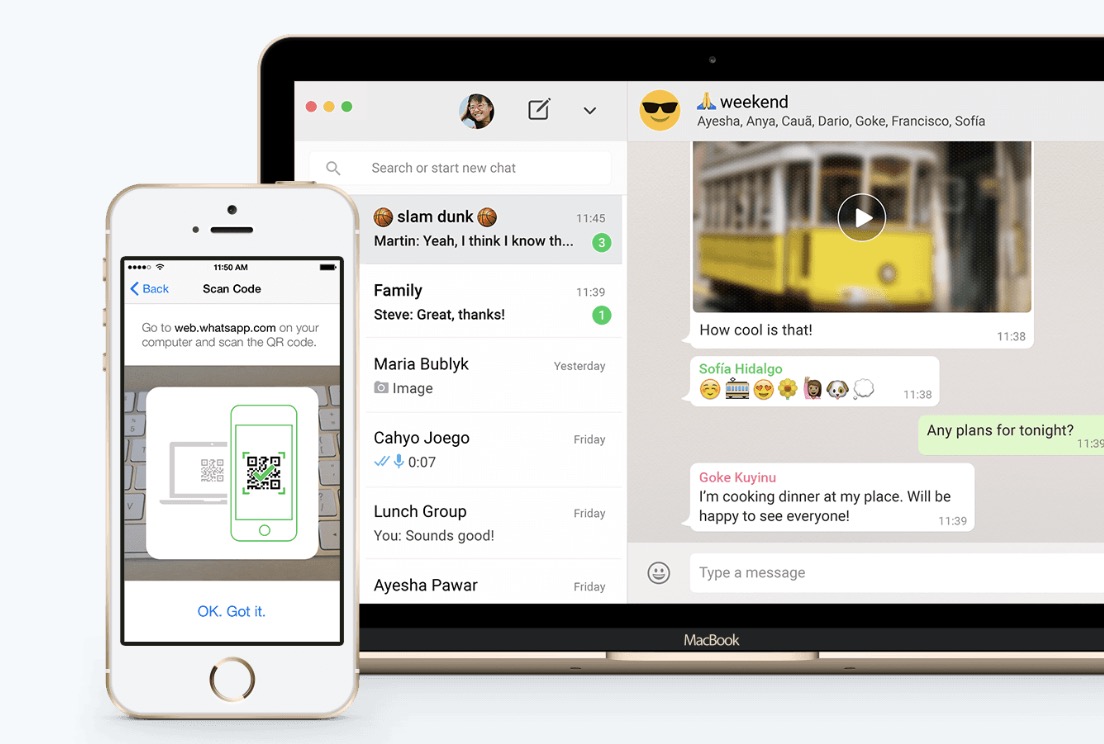 Facebook’s WhatsApp has announced a new record for messages sent in a single day. According to the messaging app, on New Year’s Even, December 31, 2019, over 100 billion messages were sent in one day.

“Happy New Year! Over 100 billion private WhatsApp messages were sent on December 31st 2019 around the globe.”

“Breaking all records for most messages sent on WhatsApp in one day ever,” added the social network.

Happy New Year! ? Over 100 billion private WhatsApp messages were sent on December 31st 2019 around the globe ? Breaking all records for most messages sent on WhatsApp in one day ever ??????

As more and more people use WhatsApp, records will continue to be broken. For context, back in 2013, WhatsApp announced it had processed 18 billion messages in a single day on New Year’s Eve, but in 2019, that number has reached over 100 billion.

WhatsApp is available on iOS, Android, Mac, Windows, Windows Phone and the web.