WhatsApp Now Limits Message Forwarding to 5 People at a Time

In an effort to combat “misinformation and rumours”, WhatsApp has today announced that it is imposing a limit to the number of users or groups a message can be forwarded to at any one time, Reuters is reporting. In the past, a WhatsApp user could forward a message to 20 individuals but now, it can be forwarded only to 5 recipients. 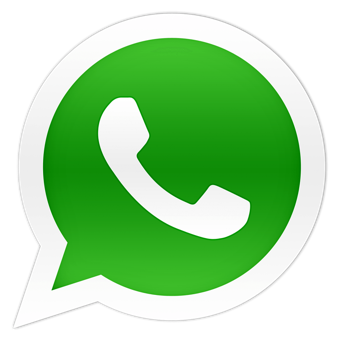 Victoria Grand, vice president for policy and communications at WhatsApp, made the announcement at an event in Jakarta, Indonesia, “We’re imposing a limit of five messages all over the world as of today”.

The limit of 5 recipients for a forwarded message has already been in place in India since July following the spread of rumours that led to lynching attempts and several killings. Now, the limit has been imposed on WhatsApp users all over the world.

WhatsApp, which has around 1.5 billion users, has been trying to find ways to stop misuse of the app, following global concern that the platform was being used to spread fake news, manipulated photos, videos without context, and audio hoaxes, with no way to monitor their origin or full reach.

The new forwarding limit will come into effect for Android users first through an upcoming update, followed by an update to WhatsApp for iOS.

If you thought OpenAI's ChatGPT is impressive, wait till you see what Google has been working on — if the company lets you, that is. Among Google's many endeavours in artificial intelligence (AI) and machine learning is MusicLM, a model the company created to generate original music from rich text prompts (via TechCrunch). Google researchers...
Nehal Malik
42 mins ago