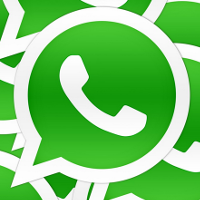 As reported by iCulture.nl, screenshot of a leaked string of code seems to pretty much confirm that popular messaging app WhatsApp is going to offer a “Call via Skype” feature pretty soon. Other features confirmed by the leaked string (shown below) include:

Furthermore, a “Driving Mode” for WhatsApp is also reported to be in the works, which may be similar to the ‘Do Not Disturb’ feature. 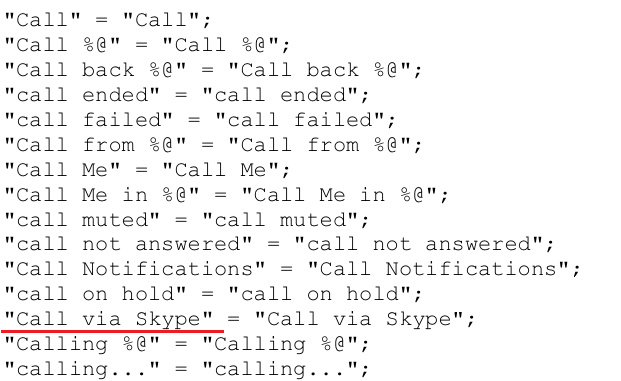 WhatsApp’s voice calling feature was first announced after the popular mobile messaging service was acquired by Facebook. After confirming the feature though, CEO Jan Koum had said that the service had been delayed till the first half of 2015.

Update: WhatsApp told TNW this rumoured feature is not true:

When contacted to confirm the aforementioned calling feature and new Driving Mode, TNW was told “This is not true.”

Fresh off the heels of the launch of Apple's HomePod (2nd-Gen), TF International Securities' Apple analyst Ming-Chi Kuo believes a successor to the HomePod mini 2 could be on its way. In a tweet thread surrounding Apple supplier Goertek, Kuo discussed that the Weifang-based components company has "secured NPI and assembly orders" for the ‌HomePod mini‌...
Steve Vegvari
39 mins ago