WhatsApp for iPhone has just been updated to version 2.17.1, which brings a handy new offline messaging feature that allows you to tap send on your messages even when you don’t have an internet connection. Messages will be queued up and sent automatically when your phone connects to wifi or you turn your mobile data on. 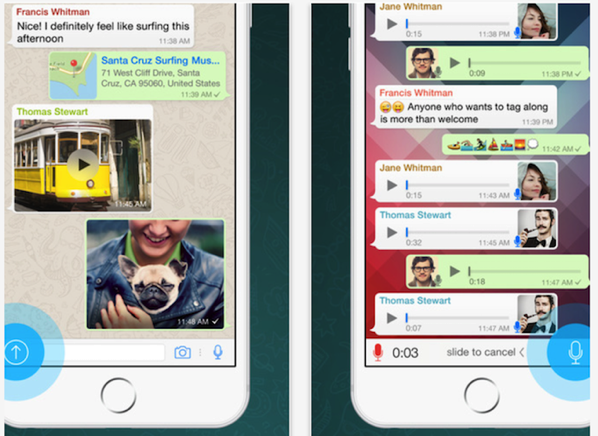 A bunch of other improvements have also been included in today’s update. The redesigned storage usage screen lets you manage your phone’s storage space by clearing certain message types, like videos, from specific chats (Settings > Data and Storage Usage > Storage Usage). Users can now also send up to 30 photo or videos at once.