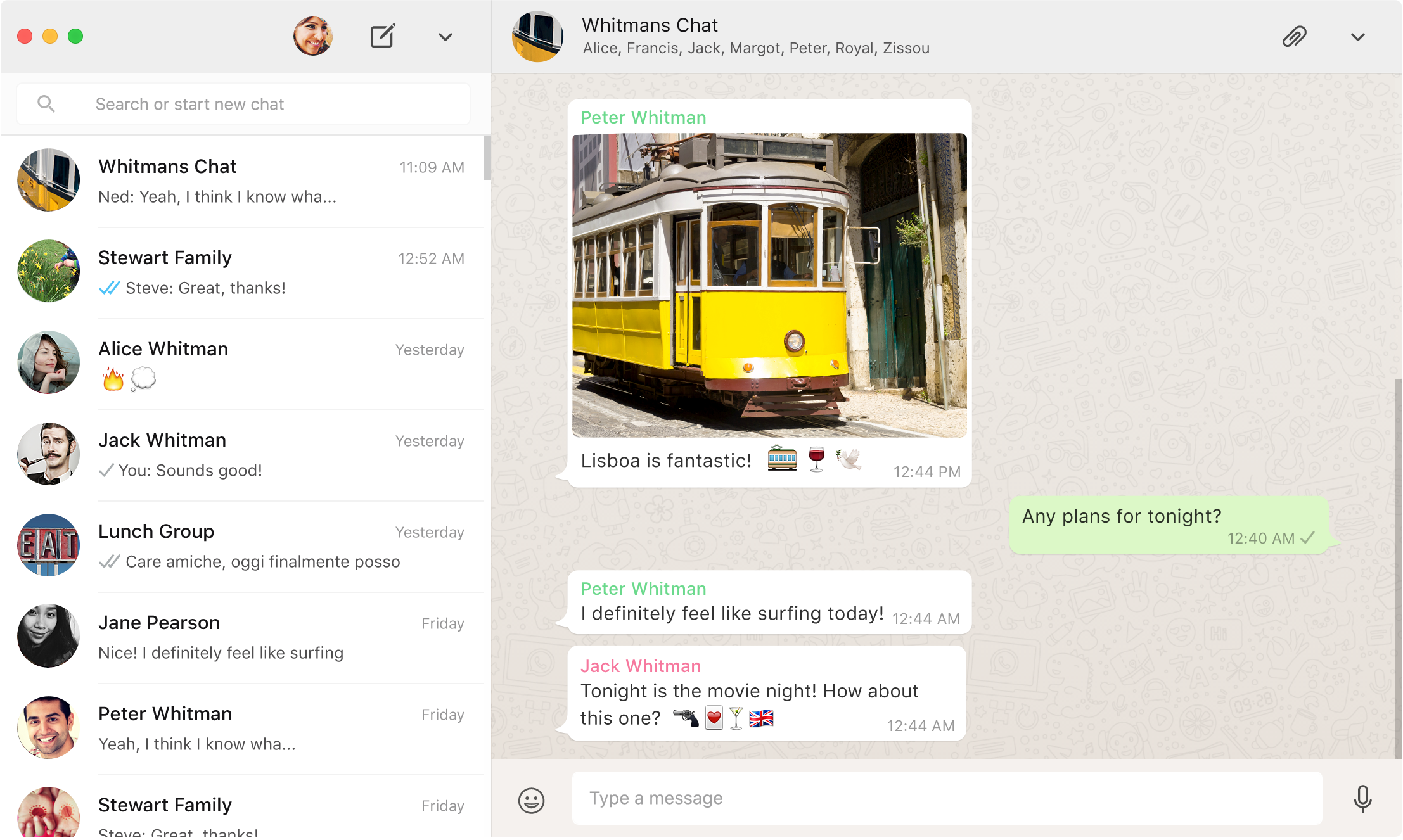 After making its messaging service available on the web in 2015, Facebook-owned WhatsApp is finally launching a native desktop application.

The desktop app is available now for Mac OS X 10.9 Mavericks and later, and for devices running Windows 8 and later. The app is now available alongside the existing iOS, Android, BlackBerry, and Windows Phone apps. In a statement, WhatsApp said:

“Like WhatsApp Web, our desktop app is simply an extension of your phone: the app mirrors conversations and messages from your mobile device.”

The app itself is similar to that of WhatsApp web, so if you’ve used that previously, setting up the desktop client should be a breeze.

A desktop app may feel like a small thing for some, but messaging apps derive part of their power from their ubiquity. In other words, the more places you can access them, the more often you’ll use them. WhatsApp currently has more than 700 million users.