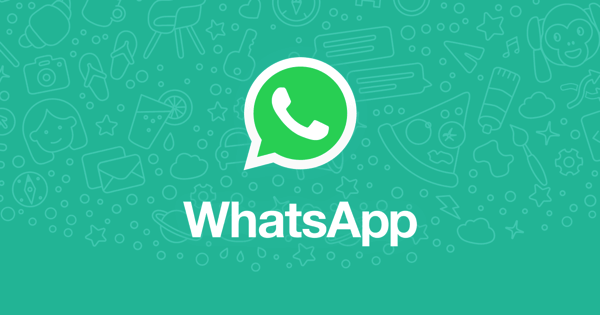 WhatsApp users were greeted with someone entirely new in the app’s Status section over the weekend, as the app started to push  “commitment to your privacy” notifications via in-app stories (via The Verge). 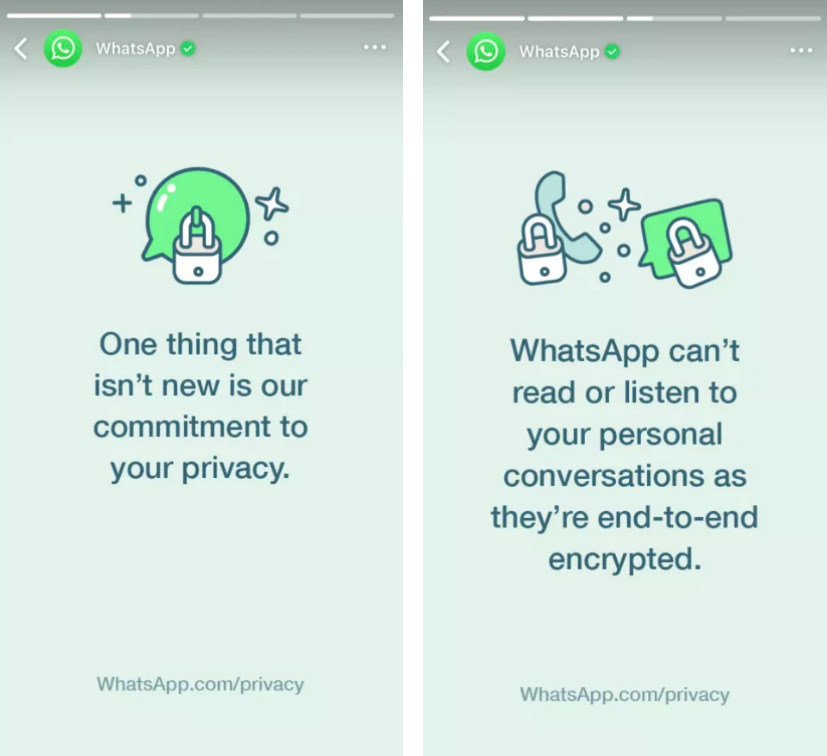 “One thing that isn’t new is our commitment to your privacy,” said one of the WhatsApp stories. Another aimed to reaffirm users’ faith in WhatsApp’s end-to-end encryption by stating, “WhatsApp can’t read or listen to your personal conversations as they’re end-to-end encrypted.”

WhatsApp faced an unprecedented backlash from its user base back when it initially decided to start sharing user information with Facebook.

The public outcry was even greater when WhatsApp announced the most recent changes to its privacy policy earlier this month, prompting an investigation in Turkey and the changes being delayed from February to May while the messaging app deals with the fallout.

However, with misconceptions surrounding the new privacy policy mounting and WhatsApp in hot water with its users, the Facebook-owned messaging platform is going to great lengths to combat misinformation against its services and alleviate users’ concerns.

The update does not change WhatsApp’s data sharing practices with Facebook and does not impact how people communicate privately with friends or family wherever they are in the world. WhatsApp remains deeply committed to protecting people’s privacy. We are communicating directly with users through WhatsApp about these changes so they have time to review the new policy over the course of the next month.

Lately, Facebook has again locked heads with Apple when it comes to privacy. Apple’s new privacy requirements in the App Store are seeing a pushback from Facebook, as the latter’s ad practices are going to be exposed, with the social network said to launch an antitrust case against the iPhone maker.