WhatsApp for iPhone was updated on the App Store today with several new features, including sticker search and custom wallpapers per-chat with separate wallpapers in Dark Mode. 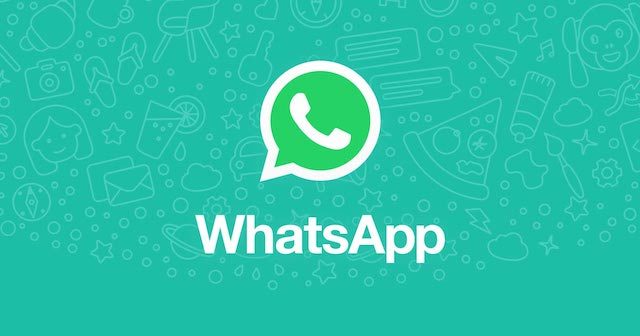 “Make your chats personal and distinguishable by using a custom wallpaper for your most important chats and favorite people, and you never need worry about sending the wrong message in the wrong chat ever again,” the Facebook-owned service said.

The chat app also improved the wallpaper selection by adding new colors for the default “doodle” wallpapers. It also introduced “new, diverse and iconic images of nature and architecture” from around the world to better reflect its 2 billion strong global user base. Finally, it introduced new graphic designs in both bright and dark albums.

If you like Stickers, WhatsApp made them easier to find by letting you search with text or emoji, or browse by category. It’s encouraging stickers creators to make this process easier by tagging them with emoji and text. WhatsApp also introduced an animated version of its popular World Health Organization “Together at Home” sticker pack. The new features will start rolling out this week.

[caption id="attachment_389903" align="aligncenter" width="1146"] Image: Uber[/caption] Uber today announced the launch of UberX Share in Toronto, Vancouver, and Montreal, bringing shared rides back to these cities after UberPool was discontinued in 2020 due to the COVID-19 pandemic. "Shared rides have long been a rider favourite, from the spontaneous singalongs to meeting new friends and other...
Nehal Malik
57 mins ago