WhatsApp Would ‘Love to’ Release an iPad App, Says Chief 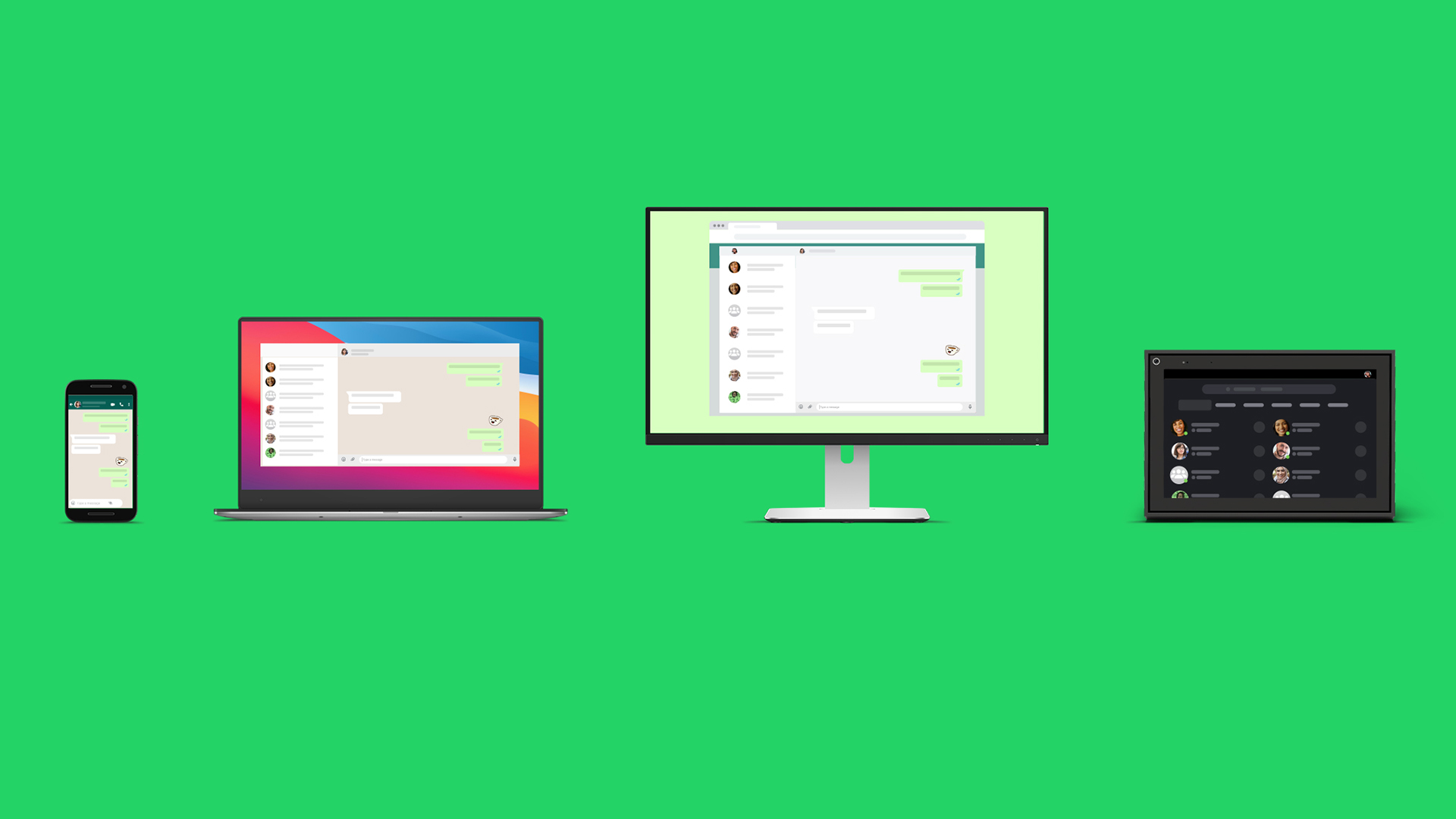 Meta (formerly Facebook)‘s head of WhatsApp has said a dedicated WhatsApp app for the iPad could soon become reality.

“People have wanted an iPad app for a long time.” Will Cathcart, Meta’s chief of WhatsApp, told The Verge during an interview this week after the messaging platform’s first-ever U.S. marketing push was unveiled. “We’d love to do it.”

Back in 2016, then-CEO Jan Koum said a WhatsApp app for the iPad would not be coming anytime soon. WhatsApp users have for long wanted a native app for the iPad, but the way WhatsApp encrypts messages has prevented the platform from being able to sync conversations across devices over the internet like most other apps of its kind.

However, that changed last year as WhatsApp rolled out multi-device support — as a beta for select users in July, and as an opt-in beta feature for all iOS and Android users in November.

Multi-device support makes it so you can use WhatsApp on up to four linked devices, without the need for a smartphone connection. The feature syncs your WhatsApp account on up to four devices at a time by mapping device identifiers for each of them to your account key on WhatsApp’s servers, maintaining message encryption across devices.

Multi-device support is the underlying technology that could eventually make a native iPad app for the popular messaging service a possibility, said Cathcart.

“We did a lot of work on the technology for supporting multiple devices,” he said about the feature.

“Our web and our desktop apps now have that. If I have multi-device on, I can turn my phone off or lose my network connection and still get messages on my desktop. That would be really important for a tablet app, to be able to use the app even if your phone isn’t on. So the underlying technology is there.”

Cathcart did not offer up a possible timeline for the release of an iPad version of WhatsApp, but his comments indicate that one could at least be developed in the near future — if it isn’t being worked on by the platform already.