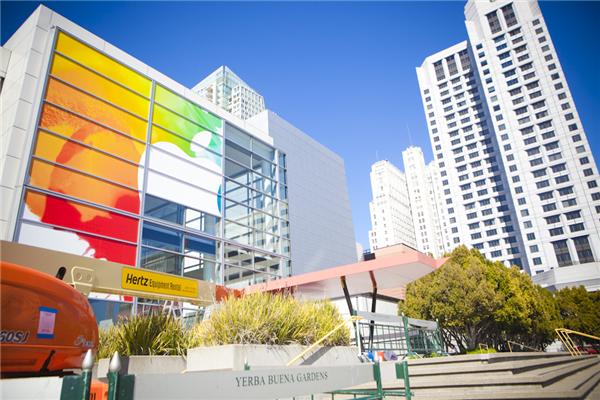 Welcome to iPad 3/HD Day. You can follow the latest coverage and announcements over at our sister site iPadinCanada.ca.

In the meantime, the stream of the iPad media event won’t be taking place online (unless a last minute announcement occurs). Apple junkies can follow live-blog coverage from the following sites at the event that will probably have the best updates, based on what we’ve seen in the past:

Stay tuned, the fun starts at 10AM PST/1PM EST.