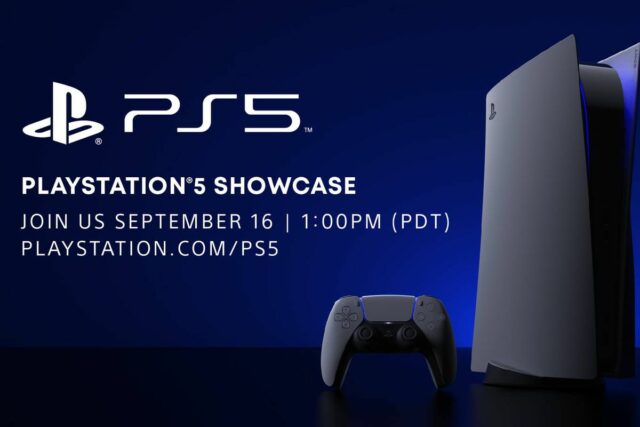 Late last week, Sony revealed its plans to host a PlayStation 5 event on Wednesday, September 16 at 4 PM ET. The event is billed at being a chance to have “one more look at some of the great games coming to PS5 at launch (and beyond!)” While the blog post notes that the showcase will deliver game updates, this may be Sony’s chance to discuss pricing and release date information of the PlayStation 5 and PlayStation 5 Digital Edition.

By all accounts, this may be Sony’s opportunity to do a deep dive on launch window titles such as Spider-Man: Miles Morales, Astro’s Playroom, Godfall, Bugsnax, and more. The notion that we may see games the will release beyond the console’s launch could mean we finally get a tease at a potential God of War 2 from Santa Monica Studio. Naturally, there will be additional surprises, likely from third-party studios peppered into the mix.

The elephant in the room is the topic of how much the PlayStation 5 will cost. Sony has been adamant that the console is releasing this holiday season. Though, we still don’t have a release date or preorder information. Given that Microsoft initially planned to announce pricing and release information on the Xbox Series X and Xbox Series S this week before it leaked, Sony may be on a similar trajectory.

Of course, we’ll find out later in the day when Sony holds its PlayStation 5 event. You can tune in live on the PlayStation YouTube channel.