White iPhone 4 Lands In Belgium, Next Up: Canada?

According to posted photos, a Belgian retailer seems to have received a shipment of white iPhone 4 devices ahead of the rumored launch.

If these photos are real, and they are VERY convincing, it means Apple’s supply channels have inventory ready for immediate availability. 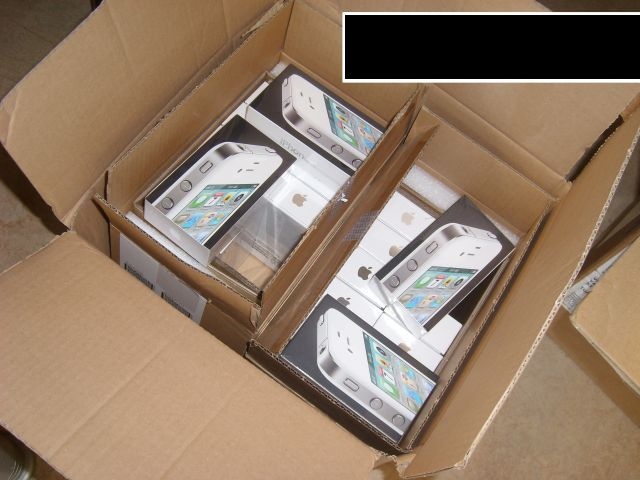 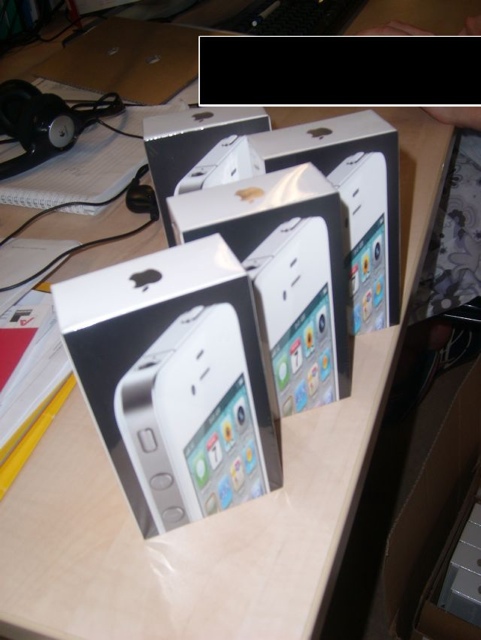 Texas Heart Institute researchers studying the use of Apple Watch in helping diagnose heart attack symptoms have just published their findings in the latest edition of the Texas Heart Institute Journal (via MyHealthyApple). According to the research, if the ECG function of the Apple Watch could provide a reliable analysis of myocardial infarction (MI) risk when...
Usman Qureshi
13 hours ago