White iPhone 4 To Be Released “In The Next Few Weeks”

I almost can’t believe the headline but according to Bloomberg, the unicorn of iPhones, the mystical white iPhone 4, is going to be released “in the next few weeks.”

The Bloomberg report claims that three people familiar with the plans state the white iPhone 4 is coming, with one of the sources saying by the end of April. The report however cites the release for AT&T and Verizon, so whether Canada gets the device at the same time or not is unknown.

It has now been almost 10 months since the white iPhone 4 was originally supposed to hit the shelves in Canada. If you’ve been holding out for one, I applaud your diligence.

With the potential release of the white iPhone 4 in April or May, this could mean that the iPhone 5 may actually be pushed back afterall. 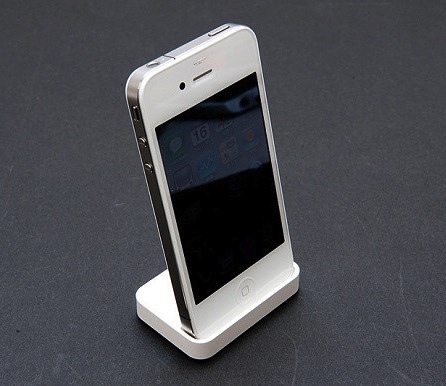 Spotify is launching a new Home experience that includes feeds for both Music and Podcasts & Shows, making it easier for listeners to scroll through the type of content they’re looking for. The updated Spotify home screen will make the experience more personalized while allowing users to dig even deeper into their recommendations. In the...
Usman Qureshi
24 mins ago

Snapchat is launching a new in-app parental tool called 'Family Center,' to help parents get more insight into who their teens are friends with on the social media platform. With Family Center, parents can find out who their kids have been communicating with, without revealing any of the substance of those conversations. "Our new Family...
Usman Qureshi
1 hour ago