It’s that time again. Leading up to Apple’s announcement of the next iPhone, this time around there are more than just rumours. We’ve seen actual leaked prototypes from Gizmodo and yesterday we saw some rendered pictures of what coloured iPhones could look like.

Today’s story builds on an earlier article about a white iPhone 4G/HD faceplate. Well it looks like a fully assembled iPhone in white has now appeared on the web. Pictures from Apple.pro show a black and white iPhone side by side. Could it be the real thing? Take a look at the pics below: 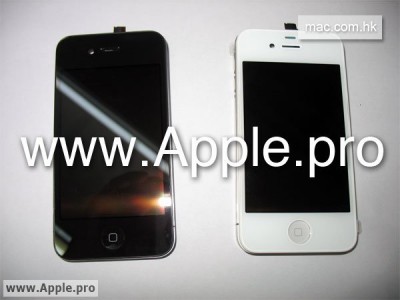 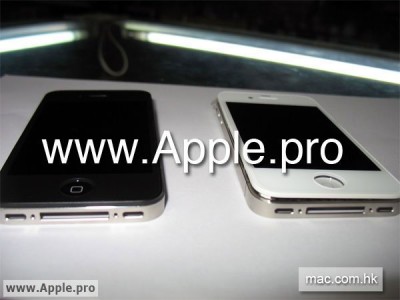 What do you think? Are these pics real? Seeing a white iPhone isn’t really a surprise since we already have the option to buy iPhones in white.