Here comes yet another leak regarding the next iPhone handset and this time, this could be the real deal according to MacRumors. Images of back cover and volume control parts of an iPhone prototype device have just been posted on the internet by macpost. The white back cover is definitely not from an iPhone 4 and is labeled as “EVT” (Engineering Verification Test) and dated June 7, 2011. Most importantly, the part is also labelled as “N94”, the speculated model number of the iPhone 5, a device with A5 processor, which was discovered for the first time in iOS 4.3 SDK. Keep in mind that AT&T iPhone 4 has the model number N90 while the Verizon iPhone 4 is called N92. 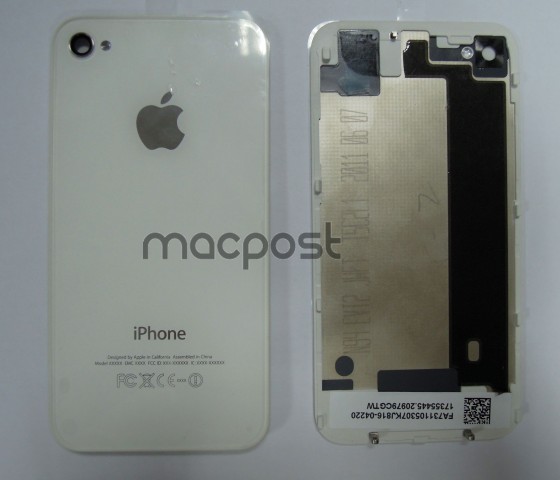 Macpost has also published photos of volume control parts which have been leaked before as well. These are also labelled as “iPhone 5Â parts” and look similar to the iPhone 4 design. Looking at all these parts, the fifth generation iPhone handset could eventually turn out to look much similar to the current iPhone 4 in design and not as a completely redesigned model with a tapered back as widely speculated. 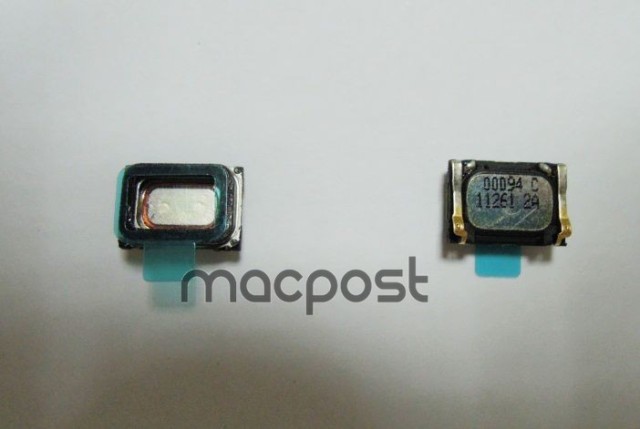 As MacRumors points out:

So, here’s what we think we know about the N94, based on the circulating rumors

So is the N94 the actual iPhone 5? Possibly.

Apple has today highlighted how the company and its employees support organizations and communities around the world through volunteering, donations, and learning programs. Since its inception 11 years ago, Apple’s Employee Giving program has raised over $880 million dollars for almost 44,000 organizations globally. That includes the work of more than 76,000 employees who have...
Usman Qureshi
5 mins ago