‘Who Targets Me’ App Developer Wants to Launch in Canada 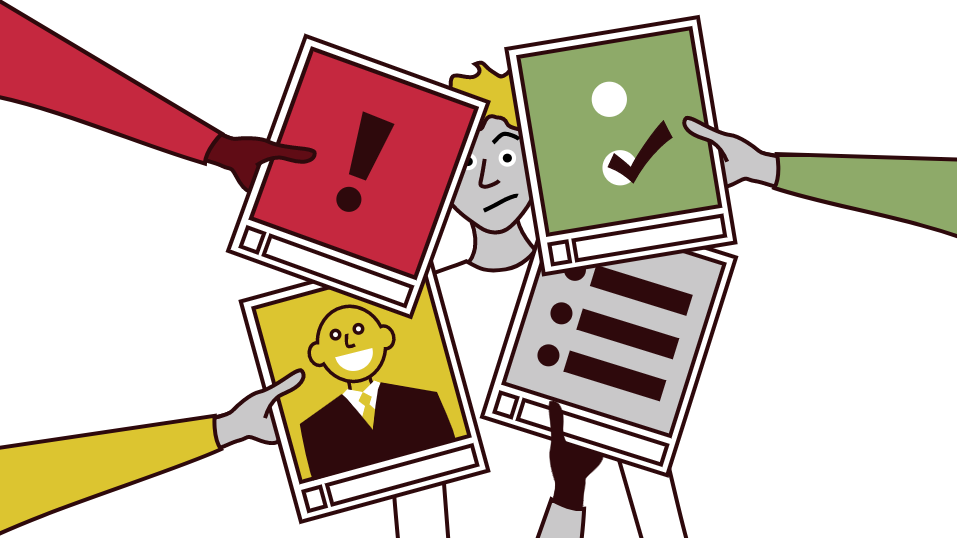 Sam Jeffers, the developer behind “Who Targets Me”, wants to bring the app to Canada in order to shine light on political misinformation.

The app recently helped voters in Germany and the United Kingdom realize how political parties were targeted on social media. Jeffers says that he is looking to deploy the app on Canada and other countries, as they prepare for their upcoming elections. In a statement, Jeffers told The Star:

“We act as a backstop against misinformation and highly-targeted campaigns that sort of remove genuine debate from the public sphere.”

The timing of the announcement was significant given that Facebook CEO Mark Zuckerberg recently vowed to prove more transparency over political advertising. However, Jeffers said Facebook’s new promise is only a partial victory for transparency.

Designer Jonas Daehnert (@PhoneDesigner) has just shared what an 'iPhone Ultra Edition' might look like based on the design of the Apple Watch Ultra. Yesterday, Bloomberg‘s Mark Gurman speculated that Apple could launch an even pricier "iPhone Ultra", positioned above the “Pro Max,” next year. In the past, the analyst had said that Apple is likely...
Usman Qureshi
10 mins ago

Apple on Monday released tvOS 16.3.1 and HomePod software version 16.3.1 for download. As for release notes? For HomePod 16.3.1, Apple says it includes general performance and stability improvements without going into specifics. The software update size is 467.8 for the original HomePod. In order to update your HomePod software, you need to launch the […]
Gary Ng
28 mins ago

SaskTel is partnering with South Saskatchewan Ready (SSR) to bring the infiNET service to four communities in Southern Saskatchewan. The partnership will expand the SaskTel infiNET service, Saskatchewan’s largest fibre broadband network, to the following communities: Bengough Coronach Rockglen Willow Bunch The project is being facilitated through SaskTel’s Community Participation Program, which has been utilized by over...
Usman Qureshi
53 mins ago