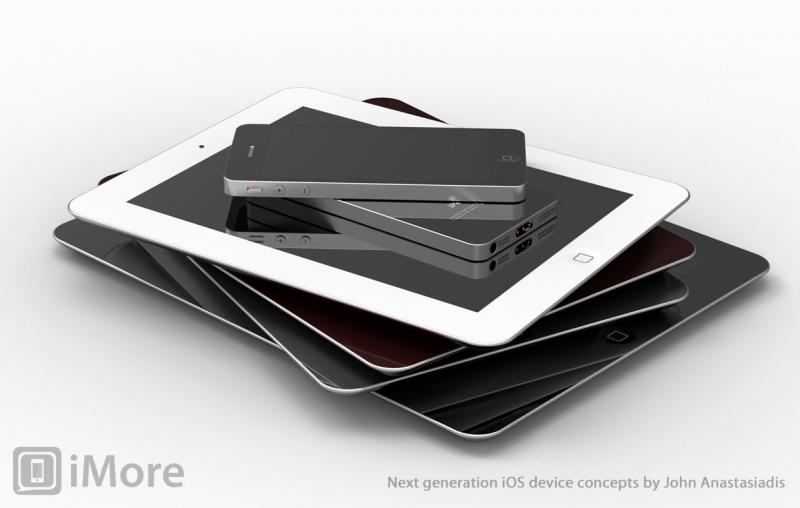 After following rumors these past few months, both the iPhone 5 and iPad Mini are predicted to be announced around the September or October time frame. Some reports have indicated a dual event, while others noted a separate event. If Apple had any plans to announce both products in one event, this survey may change their mind.

A survey of 1,873 U.S. citizens conducted by CouponCodes4u found that 78 percent of people would disregard the iPad Mini, paying more attention to the iPhone if announced at the same event. This does make sense though, the iPhone has always been the most popular Apple product, and the regular citizen wouldn’t be willing to spend money on both products. Apple spacing apart the events by nearly one or two months would make sense.

The survey also found that 21 percent of people would consider the iPad Mini for their children. That’s great news for Apple; the iPad can be a bit expensive and large for smaller children, while an iPad Mini would be more wallet friendly and the perfect size.

Will you be buying either the iPhone, iPad Mini, or both upon their release?

[via CNET, picture via iMore]