Former Disney CEO Bob Iger spoke with Kara Swisher at Code 2022 this week, where he shared the story of how he wanted to buy Twitter but decided not to, just like Elon Musk (via Vox). 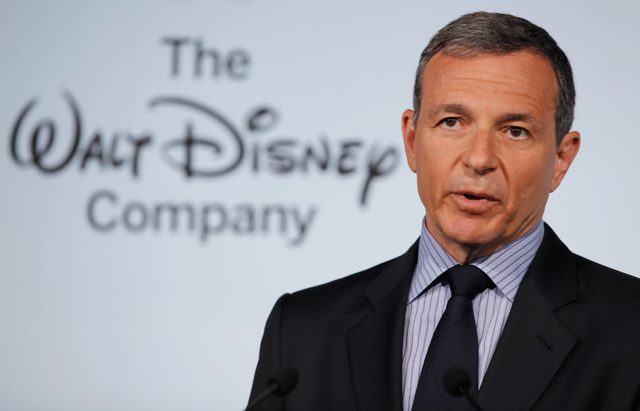 Iger said that back in 2016, he had onvinced himself that his company should own Twitter because it would be an excellent way to distribute Disney’s content around the world.

However, he decided to bail out shortly after the 2016 US presidential election. In response to a question from The Verge’s Alex Heath, that Twitter would have been a “phenomenal” distribution platform for Disney but that it would have come with too many headaches. “Bots were fine. Nastiness wasn’t,” he said.

“After we sold the whole concept to the Disney board and the Twitter board, and we’re really ready to execute — the negotiation was just about done — I went home, contemplated it for a weekend, and thought, ‘I’m not looking at this as carefully as I need to look at it.’ Yes, it’s a great solution from a distribution perspective. But it would come with so many other challenges and complexities.”

You can visit the source page to read his discussion in full.