Why has Apple’s Growth Come to a Halt?

While Apple generated more revenue than ever in the the first fiscal quarter of 2014, it’s quite possible that fiscal 2014 will be the first time since Steve Jobs returned to Apple that revenue will not grow from one fiscal year to the next. An interesting article by Quartz details exactly why Apple, the most valuable public company in the world, has stopped growing. 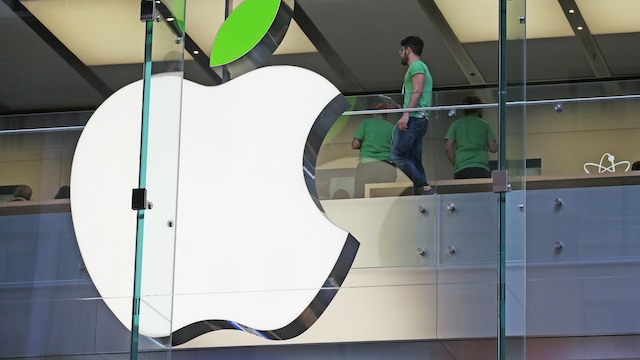 First and foremost place to look is how many iPhones Apple is selling. This year it seems the company’s best selling product’s sales are expected to be flat as sales through China’s biggest mobile carrier, China Mobile, have failed to contribute much. Coming to the iPad, some analysts are predicting that Apple will sell fewer iPads this past quarter than it did a year ago. Also, competitors like Samsung and Amazon, seem to be eventually catching up in the tablet market.

“If iPhones are doing what we expect iPhones to do—continuing to be consumed regularly by a market that seems at this point to be more or less saturated—then the story of Apple’s revenue plateau is the story of missed opportunities in the one device that many expected to be Apple’s next big growth opportunity—the iPad.

The iPad isn’t insignificant. It’s about 20% of Apple’s revenue. But it could be more. The iPad was supposed to replace the PC, after all. Indeed, that could be its problem.”

It’s also important to note that Apple predicts it will miss out on $8 billion in revenue across all of 2014 because the company is now giving away its operating system (OS X) and productivity software (iLife, iWork) for free.