In a lengthy writeup over at Medium, Pebble founder Eric Migicovsky has shared how they succeeded at inventing the smartwatch and an entirely new product category but failed to create a sustainable, profitable business. 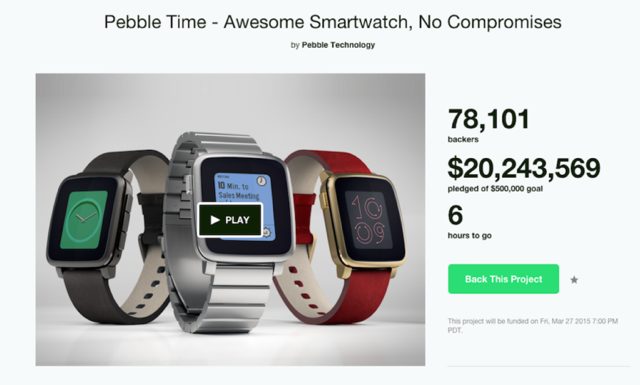 Migicovsky recalls how he started Pebble with some friends from the University of Waterloo in 2008. “We were the first company to work on smartwatches,” he writes.

Pebble defined what a smartwatch was meant to do i.e. vibrate and display incoming calls and messages, control music without taking out your phone, track your exercise and sleep, and be customizable by downloading fun watchfaces.

“The product itself is amazing, people still use it to this day. I personally still use my Pebble 2 HR every single day,” notes Migicovsky. “But in the end, we failed to create a sustainable, profitable business. We sold parts of our business to Fitbit at the end of 2016.”

Looking back with hindsight, I should not have aggressively grown the company without a stronger plan. We should have just stuck to what we knew best and continued to build quirky, fun smartwatches for hackers. Pebble, the product, was and still is awesome. Even though we released it 5 years ago, the Pebble 2 HR on my wrist (powered by Rebble.io) still does everything I want it to do 🙂

You can read the full post with more details on the source page here.