In a recent interview with FastCompany, former head of product strategy and user experience design at Samsung Design America, Kevin Lee, shared why the company sucks at designing its products. He said that during his 18-month tenure with Samsung, the company failed to launch ‘the next big thing’ not because of a lack of good ideas, but because of a combination of cultural, managerial and structural issues that prevented concepts from making it to the market as real Samsung products. 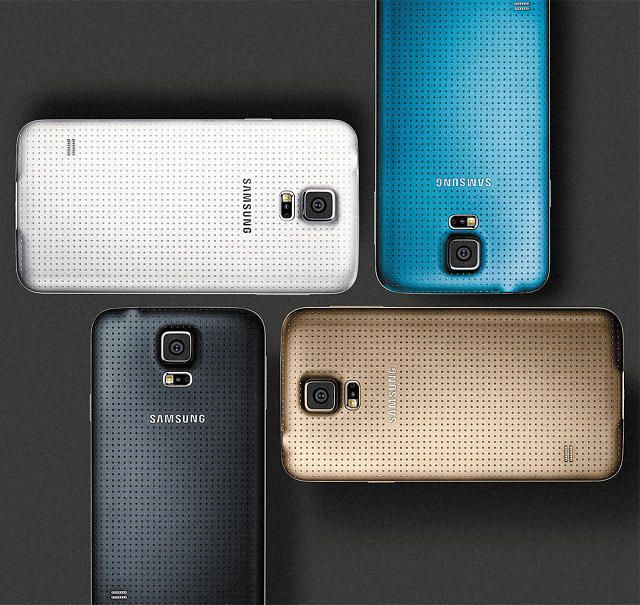 Lee said that he watched the Korean tech giant write cheque after cheque to countless Western design firms to develop future products for them. However, he blames the Western designer’s mentality, “the Silicon Valley archetype of stubborn genius that today’s innovators hold so dear, a.k.a the ‘Steve Jobs Syndrome’,” as the one big reason why Samsung’s products stink at design.

“The Apple method is not exclusive to Apple”, he said. It has worked very well for hardware sold by Silicon Valley peers like Jawbone, Tesla, Fitbit, Nest, and Amazon. The designers behind many of those hit products have worked for Samsung, too. “But it isn’t always a snug fit”.

“There’s a cultural insensitivity [among the Silicon Valley design firms],” Lee says. “Respect for each other is completely absent. And to me, that’s the ingredient that will make anyone successful. There’s not a single person in the world who knows everything. With awesome designers, the same stance I always see is that they’re such egotistical SOBs.”

One common misstep Lee encountered was that Valley companies would design products with impossible specs—like wearables that required battery technology that didn’t exist. Design studios would get caught up in a vision for the next TV or smartphone, but forget that it’s Samsung that has the most cutting-edge information about the limitations and capabilities of these technologies. (Heck, Samsung screens end up in Apple’s iPhones.) Designers hired by Samsung often have access to the company’s advanced research and development, but they’ll still dream up experiences that are impossible for Samsung to create.

In the New Yorker profile of Apple design chief Jony Ive, the following excerpt illustrates just how desperate a particular ‘large’ South Korean firm was when the original iPhone debuted. Below is what Robert Brunner–who gave the first job at Apple to Ive–said in the piece:

Soon after the iPhone débuted, Brunner said, Ammunition [his consultant firm] was approached by “a very large Korean company” to create a touchscreen competitor: “They wanted us to do it in six weeks.” He laughed. “We were, like, ‘You don’t realize, this was years. This was years of a lot of very good people.’ ”

Case closed. To read more about what Lee calls the ‘Steve Jobs Syndrome’, hit up this link.