Why Apple’s Siri Has Fallen Behind Competitors According to Insiders

Citing several interviews from a number of former Apple employees who worked on various teams responsible for creating Siri or integrating it into Apple’s ecosystem, an article by The Information has given an insight into why the iPhone maker’s virtual assistant has has turned into a “major problem for the company”. 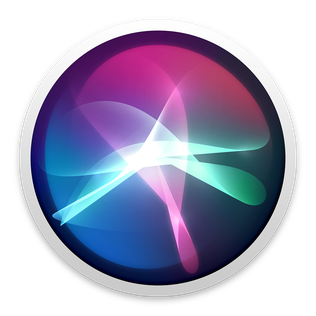 For the first time ever, many of Apple employees interviewed by source acknowledged that Apple rushed Siri into the iPhone 4s before the technology was completely ready for public release. Scott Forstall, who at the time was one of Apple’s SVPs and oversaw the Siri team, also had his attention divided by other major projects, including the Apple Maps.

Forstall then named Richard Williamson as the head of the Siri group, who according to several former employees made a number of decisions that the rest of the Siri team disagreed with.

Team members said they argued in vain that that model was wrong for Siri, which they believed needed to be an online service that continuously improved, not updated annually.

Mr. Williamson, in an emailed response to an interview request, wrote that it’s “completely untrue” that he decided Siri shouldn’t be improved continuously. He said decisions concerning “technical leadership of the software and server infrastructure” were made by employees below his level, while he was responsible for getting the team on track.

“After launch, Siri was a disaster,” Mr. Williamson wrote. “It was slow, when it worked at all. The software was riddled with serious bugs. Those problems lie entirely with the original Siri team, certainly not me.”

The report also highlights that seven years later, Siri continues to be a problem and arguably the main reason why the HomePod has underperformed as compared to similar offerings from rivals Amazon and Google.

Next week is the beginning of a new month, so that means yet another list of what’s coming to streaming services such as Amazon’s Prime Video. Below are all the new shows and movies coming to Prime Video Canada in February 2023. Check it out below… February 1 Bodies, Bodies, Bodies The Mummy Schindler’s List […]
Gary Ng
7 mins ago