Why The Label Under iOS Apps Sometimes Say “Cleaning…”

With iOS 5, iPhone and iPad users began reporting a new curious behaviour: the label under some apps would occasionally change to read “Cleaning…” Facebook does it; Instapaper does it; Twitter too. It’s a feature of iOS 5 that, to my knowledge, has not been explained. 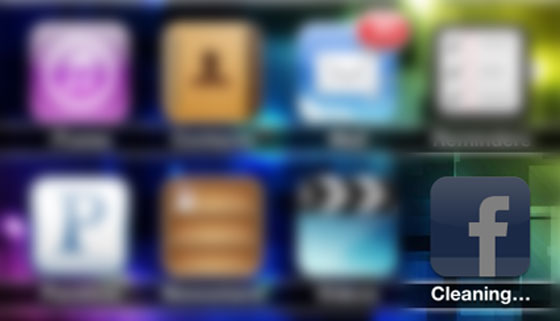 Rene Ritchie has the details:

Since adding iCloud and Wi-Fi sync options, it’s become important to keep app data as clean as possible, so backups are as efficient as possible, so we’re not left waiting around for minutes or hours getting as frustrated as possible.

And yes, this is the same reason that, under the original iOS 5.0, apps like Instapaper would sometimes lose all your locally cached articles. (Since fixed with the addition of a third storage option between documents and cache, one that’s not cleaned but also not backed up.)

There you have it; iOS 5 is just ensuring your iOS device is as lean and efficient as possible.

Twitter Blue has once again been working on bringing its edit button to the fold. In a new tweet, the premium subscription of the social media platform shows off how the edit function will work both in terms of the user tweeting as well as the general audience seeing the changes. Earlier in September, Twitter...
Steve Vegvari
28 mins ago