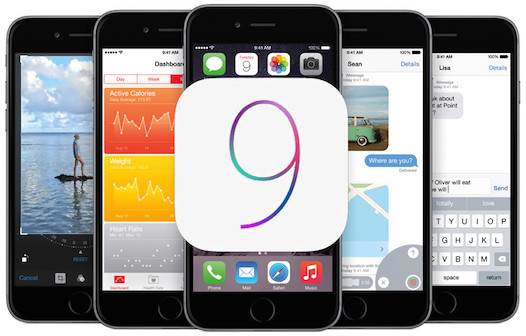 “It’s worth pointing out that, at this stage, third-party apps from the App Store can’t be updated to take advantage of the new features in iOS 9 and OS X 10.11, which could limit the potential benefit of trying a public beta for some users. On iPad, for instance, only Apple’s pre-installed apps can use the new multitasking features in iOS 9. For this reason, users interested in installing the public betas should also keep in mind that developers can’t submit apps and updates with iOS 9 and El Capitan features to the App Store – therefore, it’d be best not to leave negative reviews for features missing in apps that can’t be updated to take advantage of them yet.”

At this point developers cannot submit update to correct bug fixes and features for iOS 9 or OS X El Capitan. However, users are still posting negative reviews because a third-party app may not work as expected with a beta release of Apple’s mobile or desktop operating system.

Paul Mayne, CEO of Day One, has posted a screenshot of negative reviews they’ve received by users who are experiencing issues when using his company’s app with the iOS 9 beta.

Users should be aware that they are using a beta version of an operating system, which is bound to have bugs. The point of a public beta is so that Apple can test their new software at scale. There will always be software bugs that Apple or any company will miss during internal testing.

The public beta gives Apple a chance to receive feedback from customers and correct the issues before the final launch. Users should not be leaving negative app reviews because an app doesn’t work for a beta version of an operating system.

Meta Platforms CEO Mark Zuckerberg on Wednesday joined a growing list of industry leaders, regulators, and entire countries that are unhappy with Apple's App Store dominance, saying that it raises a "conflict of interest" for the iPhone maker (via Fortune). "It is problematic for one company to be able to control what app experiences end...
Nehal Malik
12 mins ago