WiCarrier: Show Your WiFi Network as Your Carrier

Out of all the awesome tweaks you can find in Cydia, for jailbroken devices, it’s the simple ones that I find blow me away the most. Notifier and MakeItMine are a couple of tweaks I have always had on my jailbroken iPhones, and I think I have found another.

WiCarrier is a new tweak from Ryan Petrich, the Canadian iPhone developer who brought us ProSwitcher, OverBoard, and ActionMenu, to name just a few. This awesome tweak, displays the name of the WiFi network you are connected to, where your carrier is displayed. Works for iPhone, iPod Touch, and iPad. For the latter two, this will replace “iPod” or “iPad” with your networks’ name. 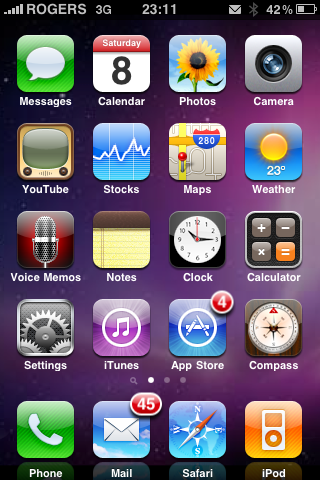 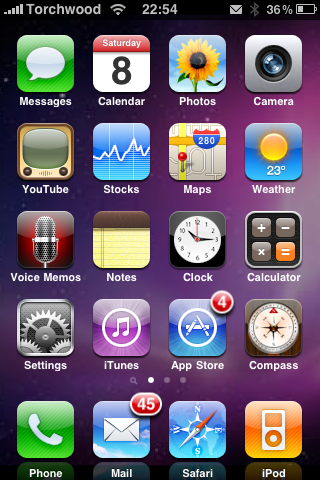 Also, if you tap the network name, it will display your device’s IP address. Very handy, if you are using OpenSSH to gain access to your root folders. I have blurred out part of my IP in this screen shot. 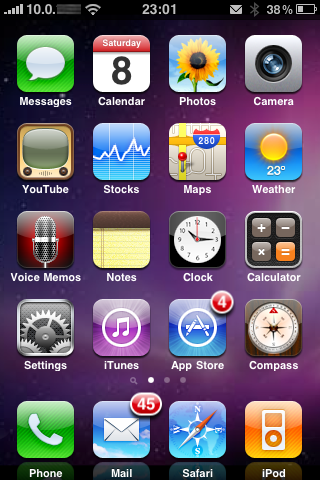 WiCarrier is available in Cydia now, for free, in the BigBoss repository.