According to posts on Apple’s support forums, many users are reportedly having trouble connecting to Wi-Fi hotspots. Apparently after updating to iOS 4.3.3, an iOS device may start spontaneously dropping connections, repeatedly disconnecting and reconnecting, or failing to connect.

Other experiences point to the WiFi status as being misreported by showing a WiFi connection but not actually being connected. No permanent solution has yet been identified, with the majority of users simply doing a network reset.

This is not the first time users have reported WiFi problems with iOS, as one of the more popular WiFi issues first being reported with the iPad after the original iPad launch. However, this new report on iOS 4.3.3 seems to affect all supported iOS devices.

Are any of your iOS 4.3.3 devices having WiFi problems? 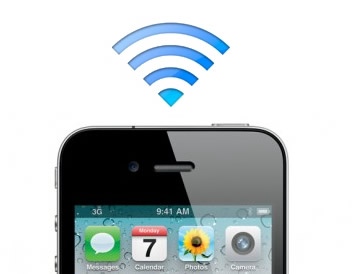