Apple’s next generation iPhones, which are expected to be unveiled at a special media event tomorrow, will be the first to come out on T-Mobile simultaneously with bigger carriers in the U.S. Since Apple is going to debut the latest iPhones on all four top U.S. carriers at the same time, it will surely test the loyalty of customers at AT&T and Verizon Wireless, especially those buying the cheaper iPhone 5C, according to Bloomberg. 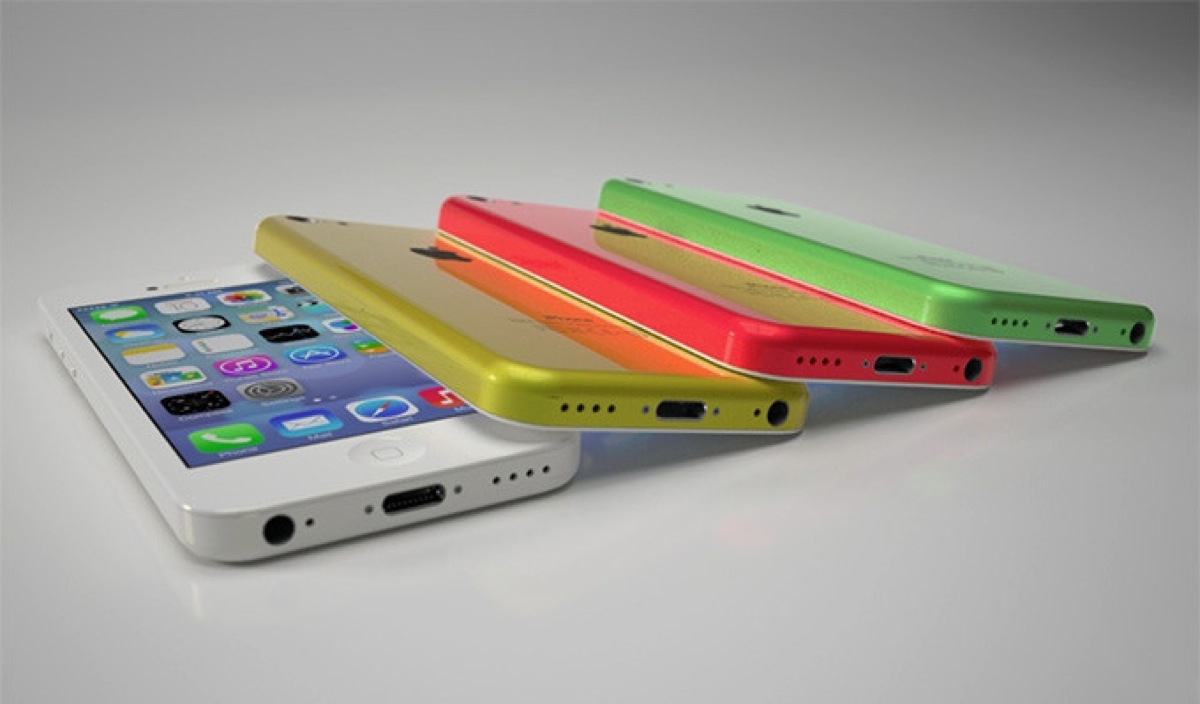 The report highlights the fact that AT&T and Verizon Wireless, which used to be the only iPhone carriers in U.S., are now in danger of losing users to T-Mobile’s more flexible service plans. And with Apple’s low cost iPhone 5C, customers may be tempted to pay in full for a new phone, rather than sign a two-year subscription to get a discount, giving an added edge to T-Mobile which doesn’t require users to sign a contract. “T-Mobile is in the right place at the right time with the right product”, said Roger Entner from Recon Analytics in Massachusetts. “Getting a lower-cost iPhone could make a big difference for T-Mobile,” he added.

If Apple offers a less expensive version of the iPhone, T-Mobile’s service will be all the more attractive, said Tero Kuittinen, New York-based head of sales and marketing for Alekstra Oy, which helps businesses manage telecommunication costs.

However, it will most likely boil down to the fact that how Apple will price the cheaper handset. Will the iPhone 5C be cheap enough to convince AT&T and Verizon customers to switch to T-Mobile’s contract free, more flexible service plans?