Will Apple Implement Bluetooth 4.0 Into the iPhone 5?

The big news on Wednesday was Apple’s official release of OS X Lion to the world. On that same day, the MacBook Air and Mac mini were given a refresh to include newer Intel Core i5/i7 chips and Thunderbolt.

What might have been overlooked by some was the inclusion of Bluetooth 4.0, allowing this new technology to make into the mass market. Only three devices with Bluetooth 4.0 have made it to the market so far: the new MacBook Air, Mac mini, a heart-rate chest strap from Dayton.

ITProPortal brought up an interesting point about Bluetooth 4.0 and its possible inclusion in Apple’s next generation iPhone 5, as an alternative to NFC, something their competition has widely adopted and embraced. Previous rumours mentioned no NFC in the next iPhone 5, but possibly in the iPhone 6.

Apple joined the Bluetooth Special Interest Group (SIG) back in late June of 2011 to serve on the board. Since their membership, we’ve seen Apple fast track Bluetooth 4.0 into their refreshed MacBook Air and Mac mini line up. The latest Bluetooth 4.0 has a better wireless range, and also has shown improvements in power consumption via their core feature, “Bluetooth Low Energy“. Other enhancements include the ability to toggle modes between classic and regular for consumption of data.

As for Bluetooth 4.0 making it on the iPhone 5? Maybe, if we take a look back at Apple’s history. They have been pioneers in the past when it comes to certain technology (think: Mini DisplayPort, Thunderbolt), and it appears Bluetooth 4.0 might follow suit within the next generation iPhone 5, and every other Apple product soon after. 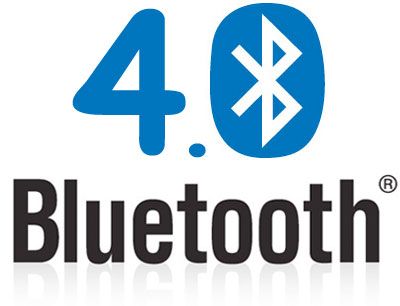 Call of Duty: Warzone Mobile may receive a regional launch. Apparently, the mobile-only spin-off of Activision Blizzard's hit battle royale is now available to install on Google Play in Australia. Earlier this month, Call of Duty: Warzone Mobile became available to preregister on the App Store as well as the Google Play Store. At the time,...
Steve Vegvari
60 mins ago