With WWDC 2011 under a week away, more photos of the event have appeared online. We’ve seen that mostly software such as OS X Lion, iOS 5 and iCloud will be revealed at this year’s event, with a very little hardware focus.

However, like with every Apple event, we all wonder if the Steve Jobs keynote will be live streamed?

In the past Apple has live streamed some events, such as the 2010 music event and the October 2010 Back to the Mac event.

In the past, Apple has restricted live streams to Mac users and also enabled iOS devices (iPhone, iPad, iPod touch) to view the event live.

Will Apple live stream the 2011 WWDC keynote? What do you think? 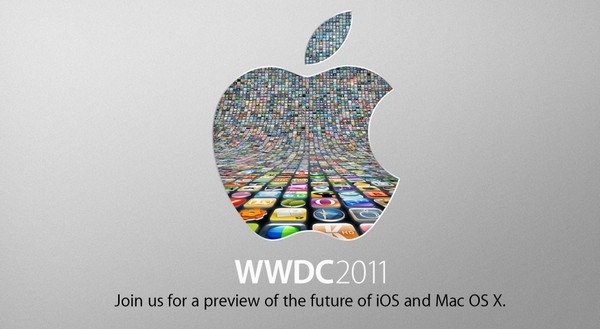