According to a report by the Telegraph, Black Eyed Peas star and entrepreneur Will.i.am is going to launch the i.am+ camera accessory for iPhone 4S and iPhone 5 next week, that will transform the 8 megapixel iPhone camera into a 14 megapixel camera. 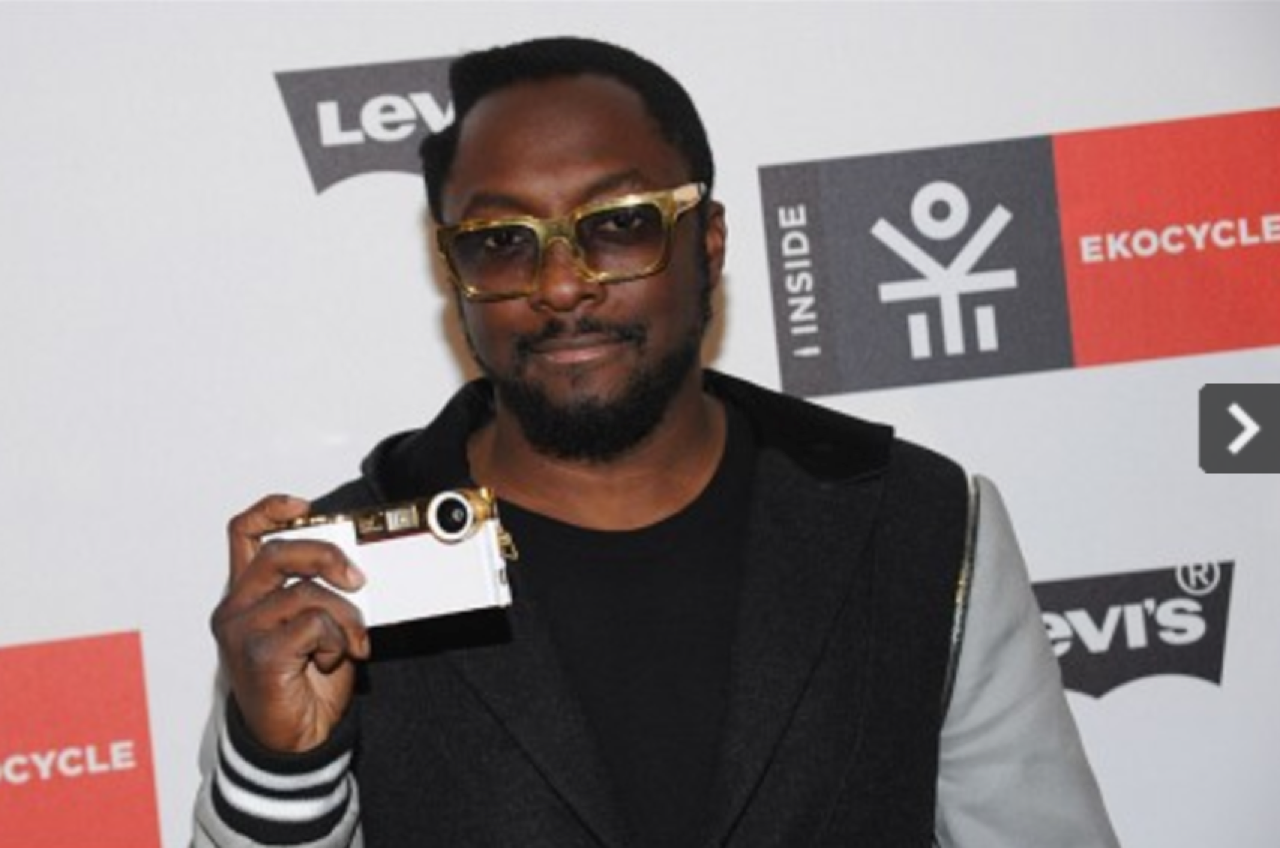 The artist claims that the add-on will “turn your smartphone into a genius-phone”. The camera accessory clips onto an iPhone and dramatically enhances the clarity and definition of your photographs. The first i.am+ camera makes an appearance in the music video for Scream and Shout, a collaborative single for Will.i.am and Britney Spears that is included on the former’s solo album release #willpower. Apple has now reportedly granted i.am+ a development licence to produce and sell the camera accessory and camera app for the iPhone 4 and iPhone 5

Speaking exclusively to The Daily Telegraph, he says: ‘We have our own sensor and a better flash. You dock you phone into our device and it turns you smartphone into a genius-phone. We take over the camera.’

The camera will be the first of a series of digital products that bear his name – to support them, he has invested in what he calls ‘digital real estate’ online.

He now owns the domain www.i.am. Users of i.am+ accessories will be given individual online profiles, for example www.i.am/Will. 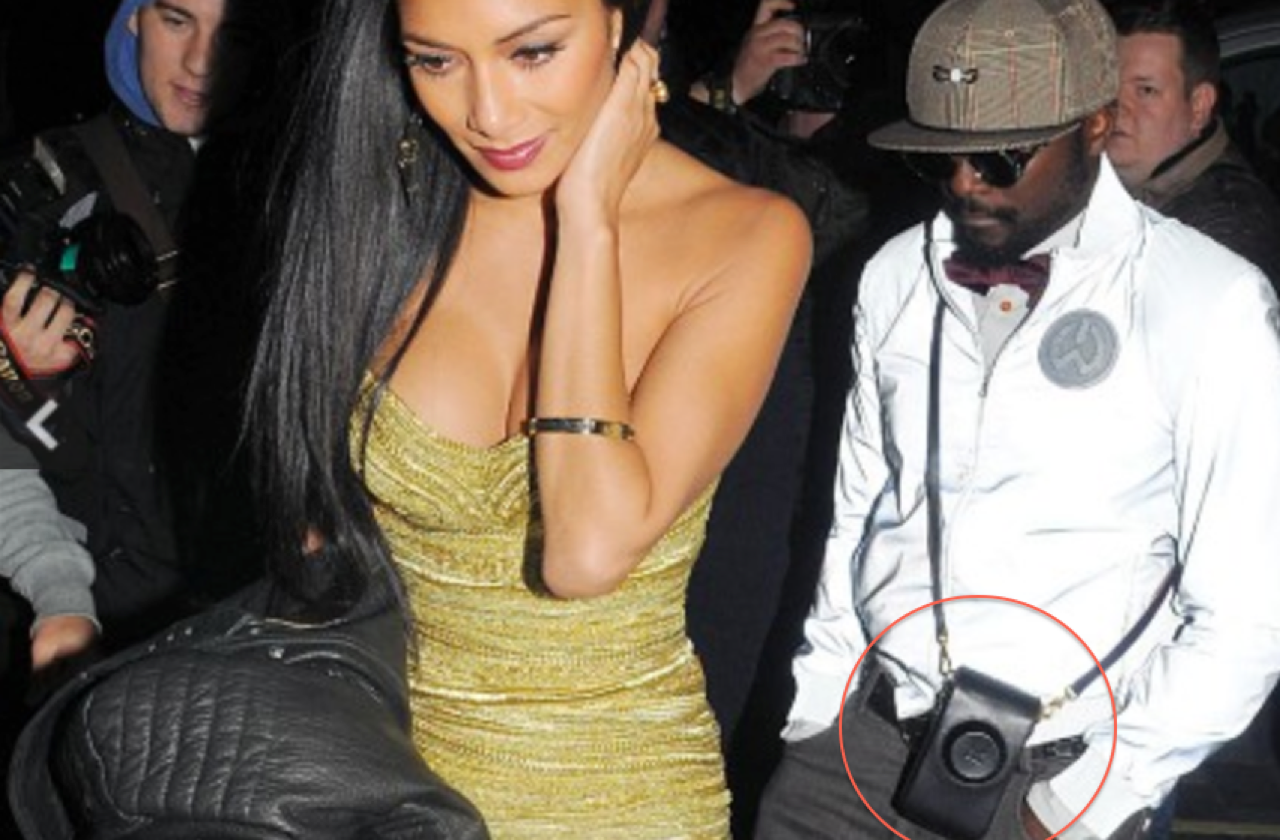 Pricing for the i.am+ accessory will be announced next week at a launch in London.