Blendtec makes great blenders and part of their marketing involves their YouTube channel to destroy various objects, including Apple products like the iPhone 6 Plus. 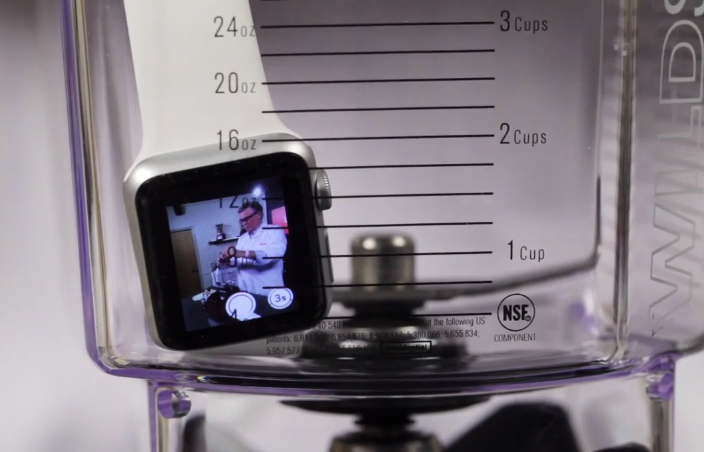 Their most recent video, as expected, puts the 42mm Apple Watch Sport to the test, which you can check out below:

Blendtec’s founder Tom Dickson is ruthless, as at the end of the video he also shares how he is preparing for Apple’s rumoured vehicle ambitions.