Prior to the new OS X El Capitan, users installing Windows on their Macs had to insert a USB Flash Drive so that Boot Camp Assistant can copy the Windows installer from an ISO disk image to the flash drive. After that, it would download and set up the Windows drivers to the correct location in the installer for the Mac hardware. However, the new Boot Camp Assistant seems to change all that, using which you can install Windows 8 or later, without requiring an external USB drive, as highlighted by TwocanoesBlog (via The Loop). 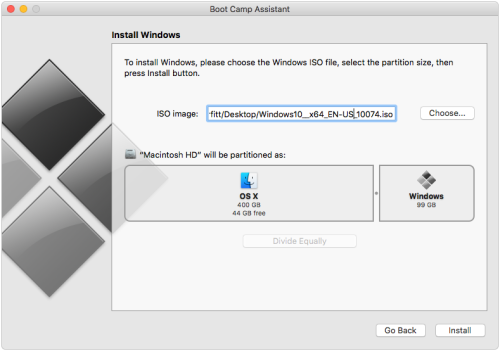 The above screenshot shows the new Boot Camp interface with the ISO image and partitioning all on a single screen. All you need to do now is to select the ISO and how much space you want from Boot Camp, and then you click Install. Boot Camp will then copy the required Windows files and also download any support software automatically. 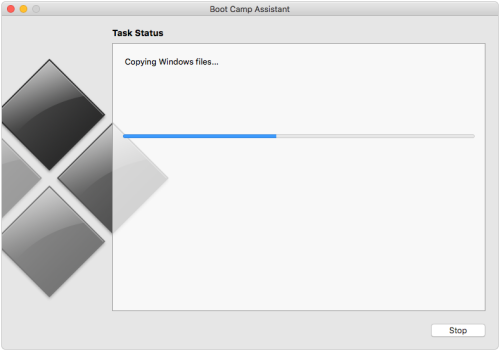 It must be kept in mind that only the following Macs support this new Boot Camp Windows installation without USB feature: