Microsoft has created a new ad to show off its most popular Windows Phone, the Nokia Lumia 920. The ad takes place at a wedding and ends up pitting Apple users against Samsung users and is actually pretty funny, although it also brings ample airtime to its competitors:

See what makes the Nokia Lumia 920 the most popular Windows Phone yet. And the one worth switching to today. 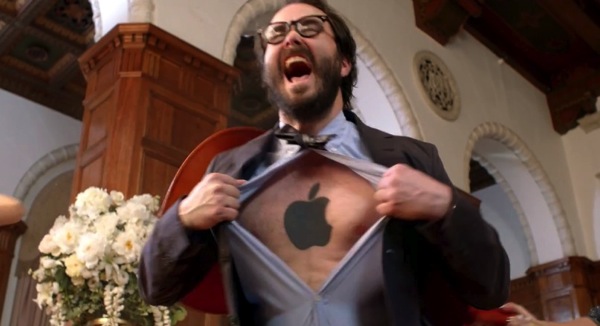 I love how the ad shows ‘do not attempt’ at the bottom of the screen when people start fighting at the wedding. Decent ad.